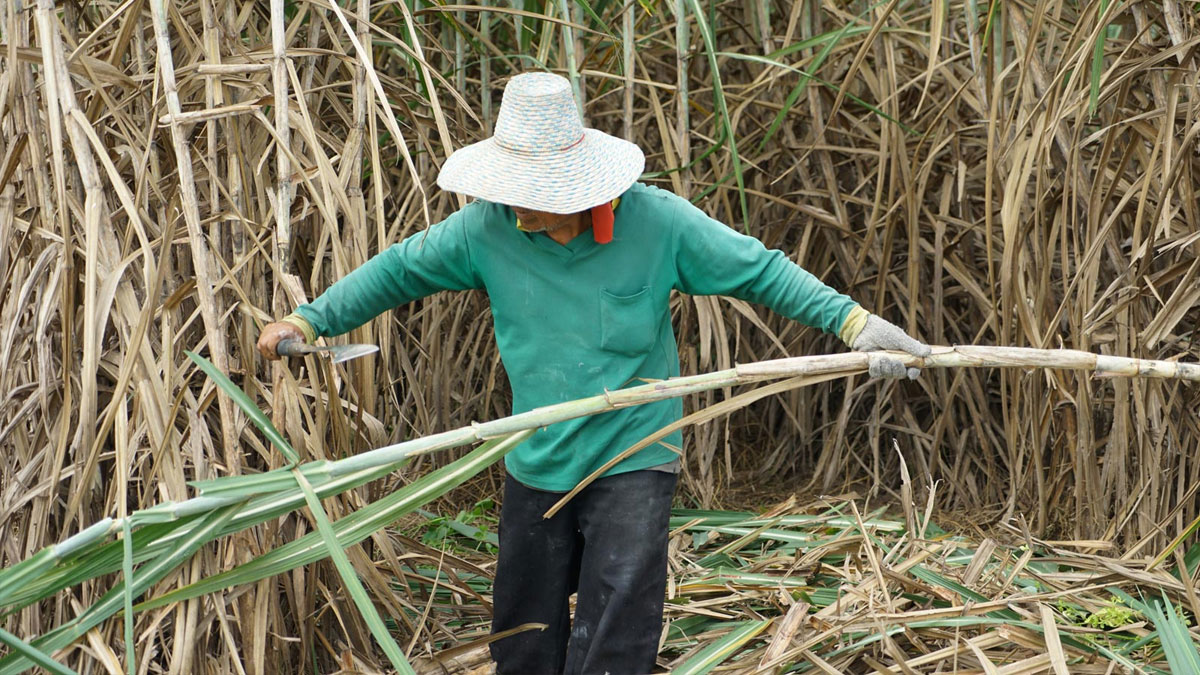 The National Farmers Union is calling on the Fiji Sugar Corporation to release information on cane crushed, sugar processed and the tonnes of cane to tonnes of sugar ratio for the farmers.

NFU General Secretary Mahendra Chaudhry is asking why is the important information being withheld by FSC and says it should be released on a weekly basis.

Chaudhry says he has reason to believe the TCTS ratio is very high because of milling inefficiency resulting in losses to farmers and the industry as a whole.

He says harvesting and crushing are not progressing satisfactorily as fears are being raised amongst farmers of cane remaining unharvested when mills close.

The NFU says farmers in the Daku sector in Labasa have complained of irregular delivery of rail trucks which are received only two days a week.

FSC has released a statement saying at the end of five weeks of crushing, 236,706 tonnes of cane had been crushed at the three mills.

Questions relating to sugar processed and the TCTS have been sent to FSC. We are still awaiting a response.