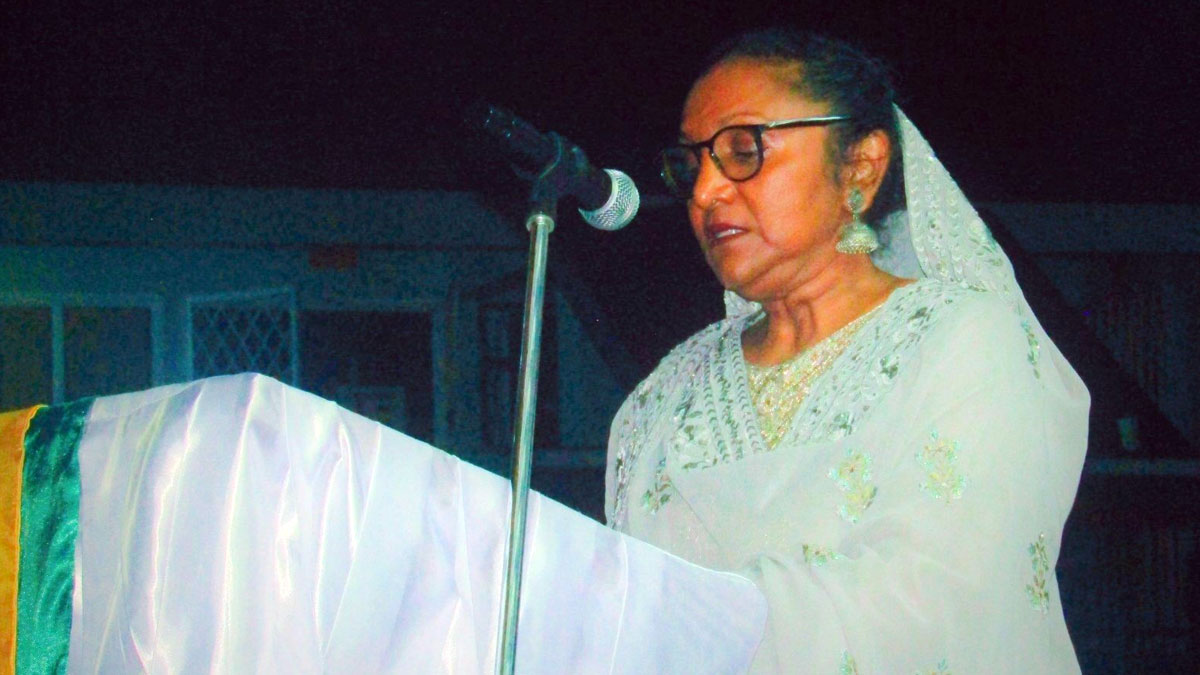 Nasinu Muslim College was instituted in 1972 for the community in providing education and now it is in the top 10 schools in the country with the school topping the year 12 certificate nationwide in 2019.

Permanent Secretary for Education, Doctor Anjeela Jokhan said this while officiating at the Golden Jubilee Celebration at the Nasinu Muslim College.

Doctor Jokhan also says 95% of all schools in Fiji are owned by faith based organisation communities and individuals.

She says she was informed the school started with five teachers and one classroom with 54 children and now it has 672 students.

She adds Mullah Mirza Khan arrived in Fiji as a free immigrant in 1898 to boost Islam in Fiji and he contributed towards education and the religious needs of Muslims living in Fiji.

She further says in 1909 submissions were made to the then Education Commission for Urdu to be taught in schools in Fiji.

Doctor Jokhan further says the Fiji Muslim League was formed at a meeting at a mosque in Toorak in October 1926.

She adds Fiji Muslim League made a lot of contributions in the education sector in Fiji and formed the first Islamic Girls School in 1926, which is now known as Suva Muslim Primary School.

She says the Fiji Muslim League now owns and manages 17 primary schools, 5 secondary schools and the Islamic Institute of the South Pacific.

She adds the League also fulfills its social and corporate responsibilities in times of need like during the COVID-19 pandemic.