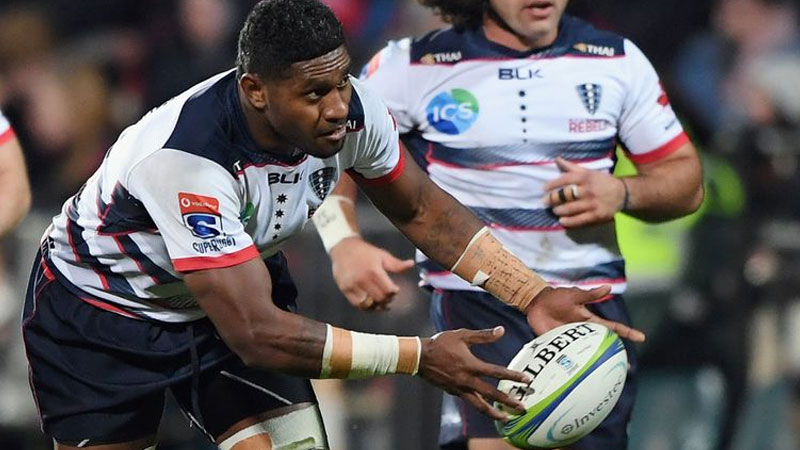 Isi Nasarani scored the match-winning try as the Rebels beat the Force 25-20 in extra time in the Super Rugby Australia.

The Rebels outscored the Force three tries to two, with Jordan Uelese and Matt Philip crossing before Naisarani's match-winner.

Matt Toomua slotted two conversions and a penalty and Reece Hodge also succeeded with a three-pointer.

For the Force, Fergus Lee-Warner and Byron Ralston scored tries and Jono Lance contributed 10 points courtesy of two conversions and the same number of penalties.

In tonight’s Super Rugby AU match, the Brumbies will take on the Reds at 9.15pm.