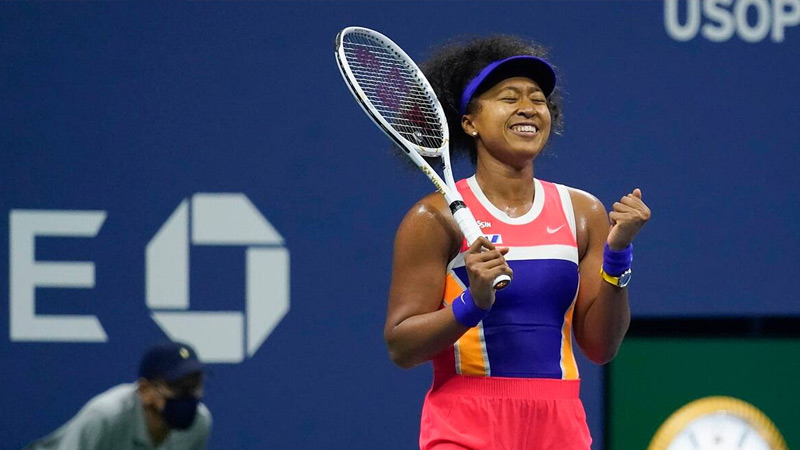 Japan's Naomi Osaka will not play at Wimbledon this year but is planning to return in time for the Tokyo Olympics.

BBC News reports the four-time Grand Slam champion will spend time with friends and family having also withdrawn from the French Open in May.

At the time, Osaka said she would be taking a break from tennis after experiencing depression and anxiety.

The world number two says she is "excited to play in front of her home fans" in Tokyo.

A founding member of the National Federation Party and former NFP MP, Ujagar Singh has passed away in Auckland. Party Leader, Professor Biman ... 1 hour ago