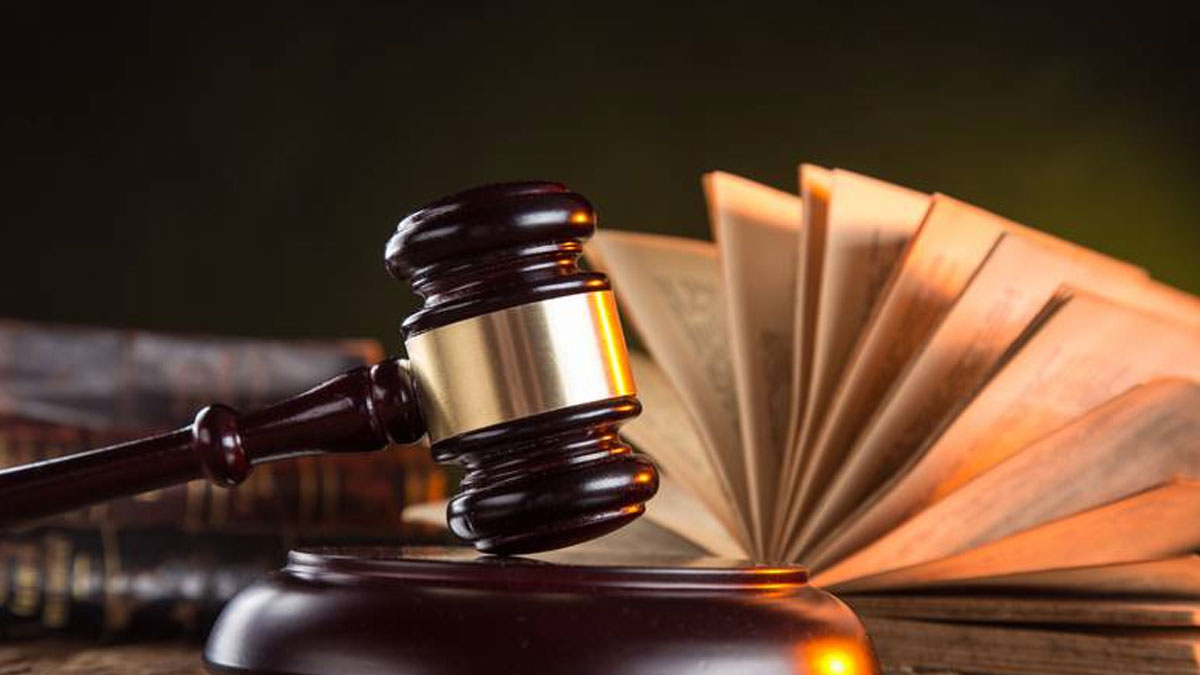 Former Secretary-General to Parliament Viniana Namosimalua has told the High Court of Anti-Corruption Division that she did not ascertain who resides in Naitasiri or Lot 1 Omkar Road, Narere because she had trusted what the Member of Parliament had put on his statutory declaration form.

Namosimalua was called in as FICAC’s witness in the case of former FijiFirst MP Vijendra Prakash who is alleged to have falsely stated that his permanent place of residence was in Waidracia, Vunidawa, Nabuni, Naluwai, and Naitasiri, and allegedly obtained $33,670 in parliamentary allowances between August 2019 and March 2020.

During cross-examination, defence lawyer Siddharth Nandan questioned Namosimalua if anyone from her office had ascertained who resides in Vunidawa in Naitasiri and also at Lot 1, Omkar Road, Narere, where she stated that it's not in her job description, and the members of Parliament had sworn an oath publicly.

Nandan also asked Namosimalua if she had known that his client had moved to Omkar from Vunidawa before the lockdown in April 2020, where Namosimalua told the High Court that she did not know.

Meanwhile, the FICAC counsel asked Namosimalua if she had received a change of residence from Prakash when he moved to Omkar in 2020, to which she replied that she could not recall.

The case will be called again at 9am tomorrow.