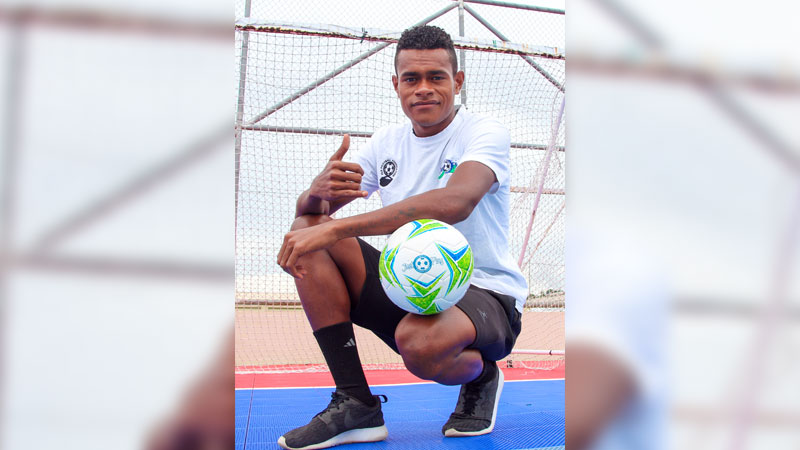 National striker Sairusi Nalaubu will be looking to continue his impressive goal scoring form as Lautoka prepares to play its first match in the Digicel Fiji FACT this Thursday.

Nalaubu has so far scored 9 goals in the Digicel Premier League this season.

He also scored twice against New Caledonia in the Oceania World Cup Qualifiers in Qatar.

Speaking to Legend FM News, Nalaubu says they are in a really tough pool but the team understands the task at hand.

Nalaubu says they have prepared well and are looking forward to the match against neighbours Nadi.

Lautoka who were on a bye in the first round will play Nadi at 7pm tomorrow at Lawaqa Park.

In other matches on Thursday, Rewa takes on Navua at 1pm, Suva plays Nasinu at 3pm while Nadroga hosts Tailevu Naitasiri at 5pm.

Former NRL and Wallabies star Lote Tuqiri will now help workers under the Pacific Australia Labour Mobility scheme to make a smooth transition in ... 52 minutes ago