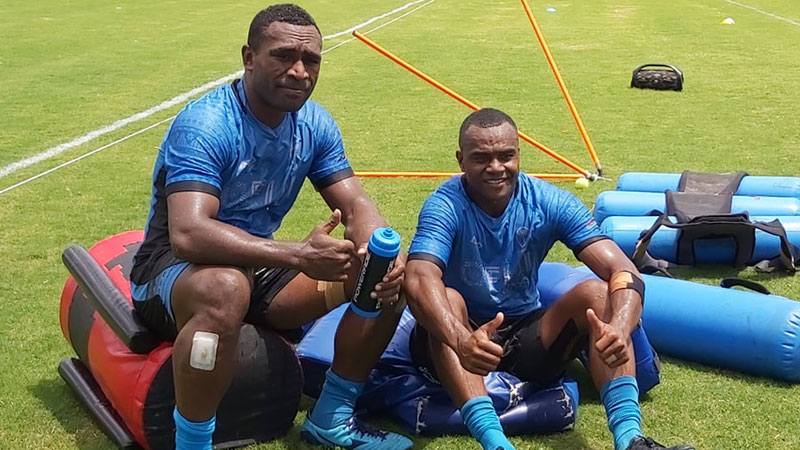 He says Naduva will be the first to admit this because he constantly wants to improve and be at the top of his game.

Baber says he will continuously scout for players in upcoming local tournaments.

A 24-year-old man who was captured on video punching another man several times at a worksite in Navua last week has been charged with one count of ... 1 minute ago

Health Ministry’s Permanent Secretary says schools will remain closed. While responding to a question about the reopening of schools, Dr James ... 11 minutes ago