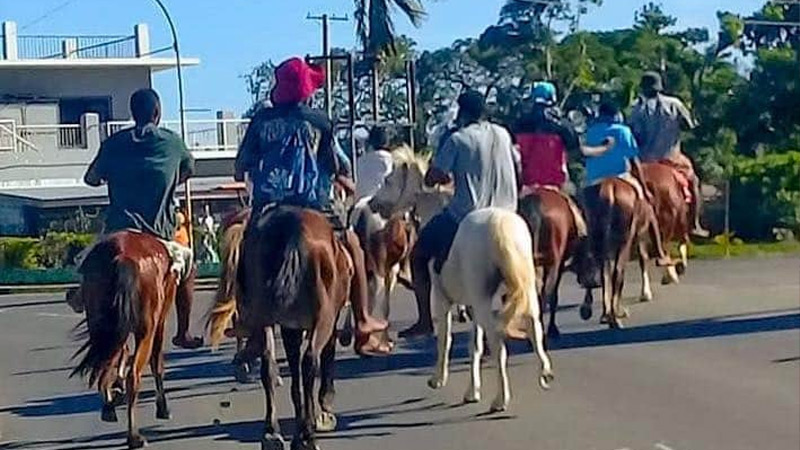 Nadroga has retained the Farebrother Sullivan Trophy after defeating Suva 15-13 in their Skipper Cup and Farebrother Challenge match at Lawaqa Park this afternoon.

Suva scored the first try of the game through Jone Lesuma.

Nadroga responded with a penalty from Apisalome Waqatabu and a try from Jone Navori.

The two teams went to the break with Nadroga leading 8-5. 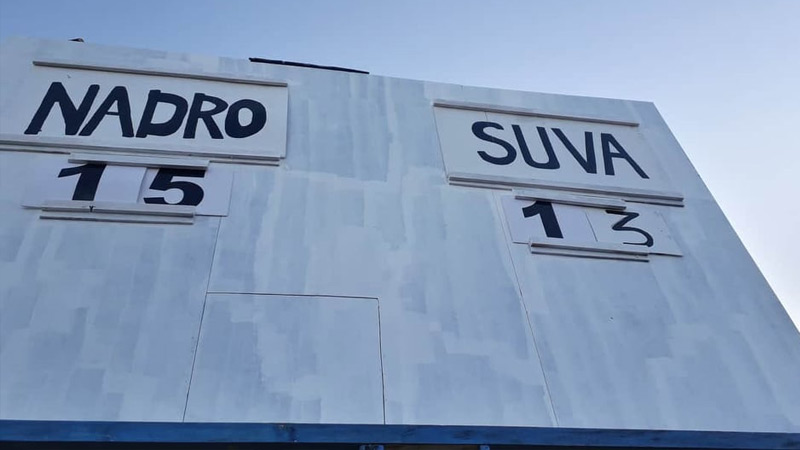 Jone Manu crossed over for his second try in the 65th minute of the game to put Suva five points clear of Nadroga.

Suva's defence was tested in the last 10 minutes of the game as Nadroga put on the pressure to try and level the game.

A penalty try was awarded to Nadroga with 6 minutes into extra time.

Nadroga fans even rode horses through Sigatoka Town today to show their support for their provincial team.