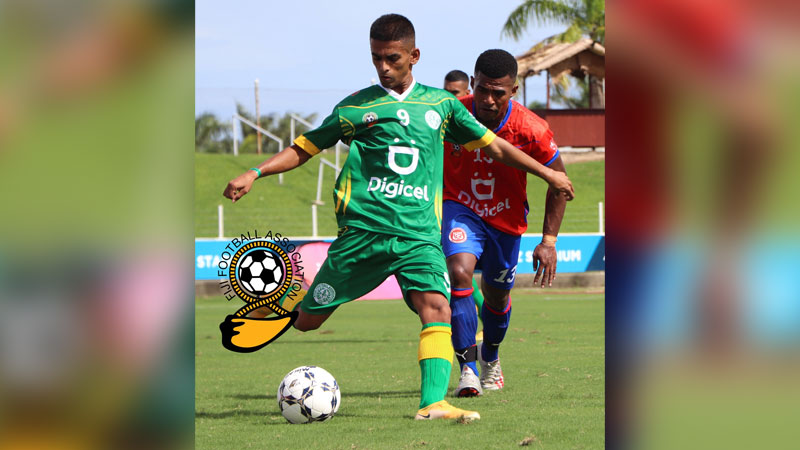 The Nadi soccer team has beaten Navua 4-2 in the second match of the Digicel Fiji FACT at the ANZ Stadium.

Goals from Barrie Limoki and Eshan Kumar saw Nadi lead 2-0 at the break.

Jaygray Sipakana scored in injury time to seal the win for Nadi.

Suva is currently playing Ba while Rewa will take on Labasa at 5pm.