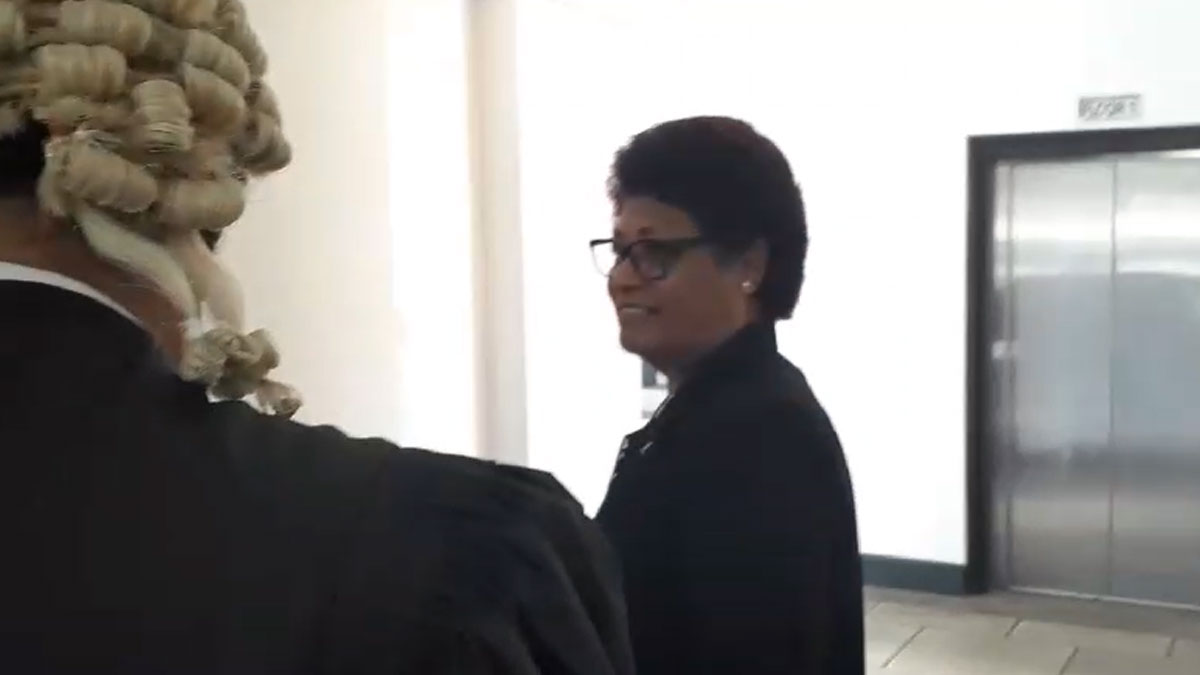 SODELPA MP Salote Radrodro and her husband stay in Suva and would come to Namulomulo in Nabouwalu once a month, according to the Turaga ni Koro and FICAC witness, Sitiveni Namua.

When questioned during cross-examination by Radrodro's lawyer, Simione Valenitabua if he would know when Radrodro leaves Namulomulo, Namua says he wouldn't know her movement but he would know she is there when he would go to Namulomulo and meet her.

When asked during re-examination by FICAC lawyer, Joseph Work if he would know who stays in the settlements he looks after in Nabouwalu, Namua says to his knowledge only Radrodro's son lives there with his wife and children.

However, during re-examination when asked if Radrodro and her husband lived in Namulomulu in 2019 and 2020, Namua says he cannot recall but he can recall Radrodro’s son, his wife and children lived there.

Another FICAC witness, Vueti Marewai who lives in Tacirua Heights and runs a family-run business called Marewai Store says Radrodro is a close friend, they have known each other for quite a long time and she lives about 5 houses away from his home.

He says Radrodro and her husband stay in the house in Tacirua right now.

Marewai says Radrodro lived in Tacirua with her husband between 2019 and 2020.