NZ reports first COVID-19 case in the community in months

NZ reports first COVID-19 case in the community in months 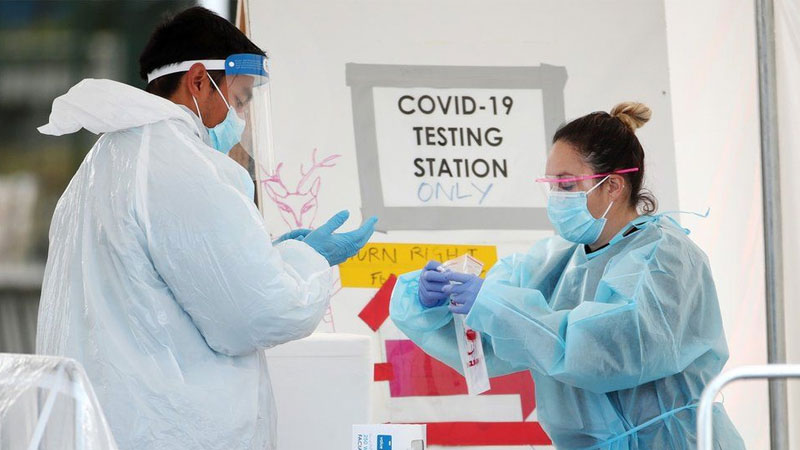 New Zealand has reported its first case of COVID-19 outside of a quarantine facility in more than two months.

New Zealand has been widely praised for its response to the pandemic.

The country, with a population of five million, has recorded 1,927 confirmed cases and 25 deaths over the course of the pandemic.

The Ministry of Health said the woman had tested negative twice before leaving an isolation facility in Auckland on 13 January.

She started developing mild symptoms two days later, which then got progressively worse.

She received a positive test result yesterday and has been isolating at home.