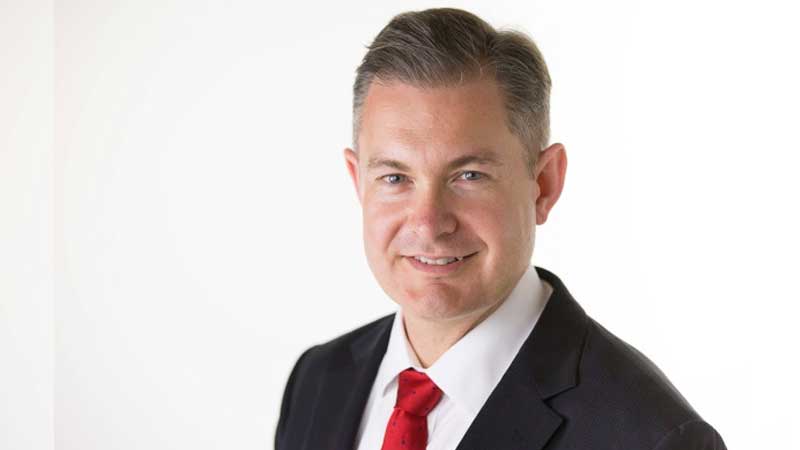 As Fiji celebrates its 51st Anniversary and marks 51 years of diplomatic relations with New Zealand, Curr says Fiji like New Zealand has, quite rightly, focused on its domestic response and in doing so they have put people at the centre of the response to ensure that they have a more resilient economic recovery.

The outgoing High Commissioner says the closure of borders to protect public health has continued to have a significant impact on Fiji’s economy and society and the impact on tourism has been enormous.

Curr says many companies and employees have made great sacrifices but his enduring impression will be one of tremendous resilience.

The High Commissioner says they recognise the need for improved connectivity to help re-start the economy and he looks forward to the day that New Zealand visitors can stand on the shores of Fiji and families can be reunited.

He says that day will come soon.

Curr says New Zealand is committed to doing their part to ensure the recovery from the effects of the pandemic respects and promotes the human rights and needs of all.

Curr also adds as our countries begin to resume more familiar economic and social activities, he is confident the partnership between Fiji and New Zealand will continue to be strong, resilient and adaptable.