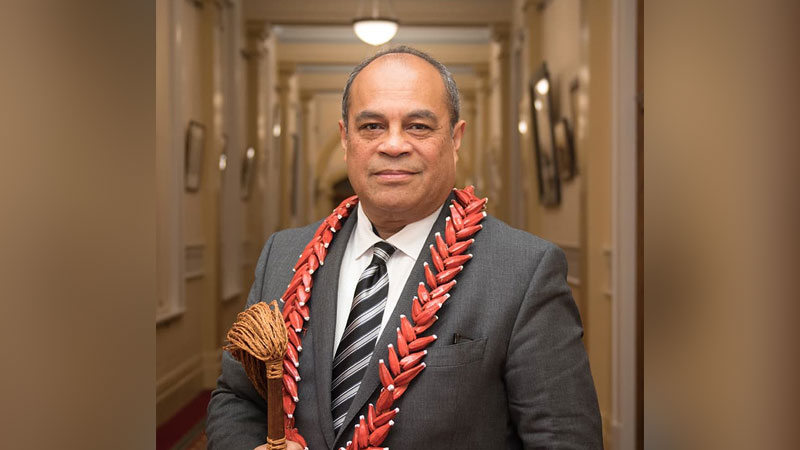 The shared importance of our ocean to the Blue Pacific Continent will be the main topic of discussion when New Zealand’s Associate Minister of Foreign Affairs Aupito William Sio has meetings with Pacific Marine Ministers in Fiji from today to Saturday.

Sio says he will be discussing a range of issues with other large ocean states, and aim to build upon and strengthen the relationships and conversations that began at this year’s Our Ocean Conference held in Palau in March.

He says the Pacific is central to the lives, cultures and well-being of Aotearoa New Zealand and our Pacific whanau, aiga, kainga, kopu tangata, and fanau.

Sio says at the Our Ocean Conference, he encouraged progress on issues such as the conservation of our marine environments and the sustainable use of ocean resources, and he intends to continue the dialogue during his visit.

While in Fiji, Sio will also meet with Fiji’s Minister of Health, Doctor Ifereimi Waqainabete.

A 20-year-old man will be produced in the Suva Magistrates Court this afternoon charged for his alleged involvement in the Raiwai brawl on ... 13 minutes ago