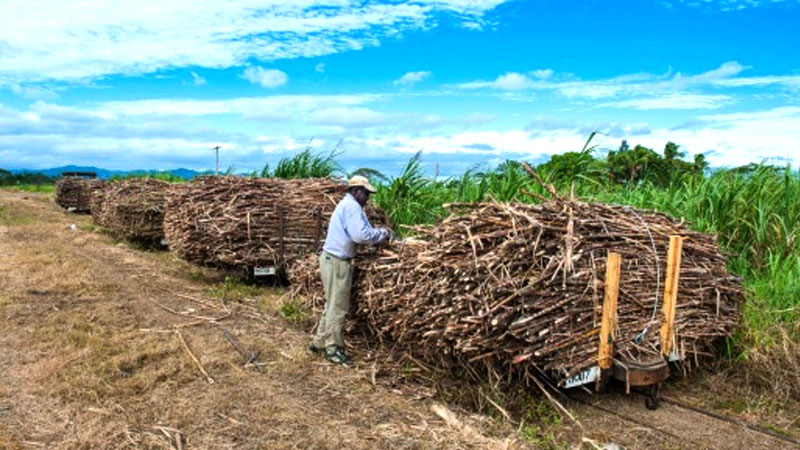 The National Farmers Union has called for a forecast price of $60 per tonne of cane for the 2022 season and says the delivery payment should be fixed at $45 per tonne to avoid problems that may arise should a lower rate be set while Fiji Sugar Corporation CEO, Bhan Pratap Singh says the price determinations are done as per the Master Award.

NFU General Secretary, Mahendra Chaudhry says the Fiji Sugar Corporation and the Sugar Industry Tribunal must take into account the escalating costs of harvesting and transportation as a result of significant increases in fuel and maintenance costs of lorries and other farm machinery used for harvesting.

He says farmers should be paid their 4th cane payment early next month to enable them to carry out repair and maintenance works in good time.

Chaudhry says they are owed $24 per tonne from last season's crop and all of this money should be paid to them now.

He further says the low 3rd payment of $11 per tonne last month was largely offset by deductions, leaving them with little to take care of their normal pre harvest commitments.

The NFU General Secretary says farmers have to make advance cash payments to engage labour for manual harvesting and there are also other associated harvesting costs which require upfront payments.

He says as such, the 4th cane payment should be made in good time to facilitate the smooth commencement of this year's season.

He adds farmers are concerned about the readiness of the sugar mills to ensure a trouble-free season. Chaudhry says he expects the FSC to take due cognizance of their concerns and have its mills in good working order as required under the Sugar Industry Master Award.

The FSC CEO says the determination of cane prices, delivery payments and dates of payments are done as per the provisions contained in the Master Award.

He adds maintenance works in the three mills are in progress. 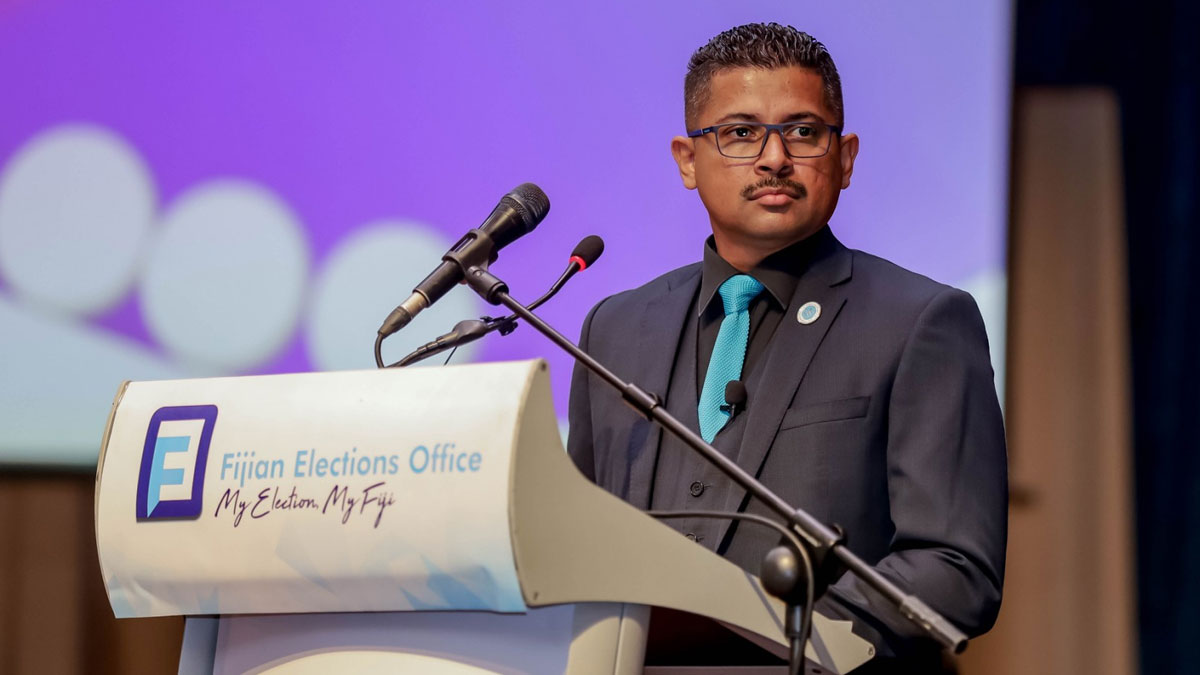 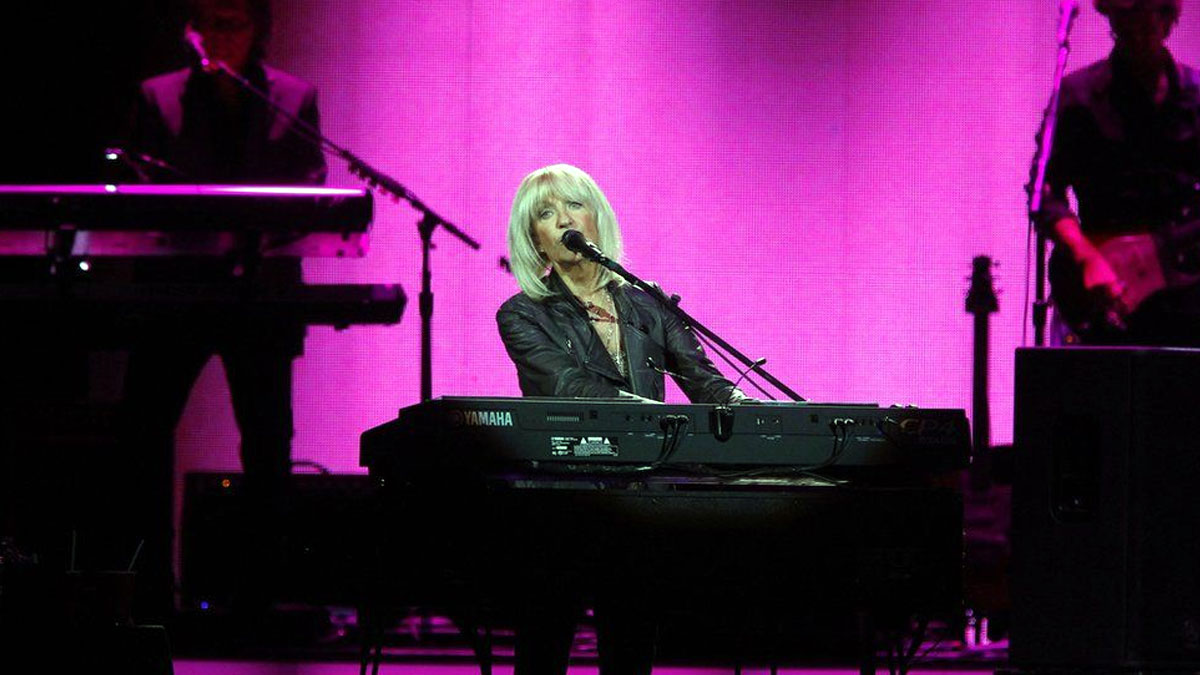 The 28 year old driver alleged to have caused the death of a 29 year old man following a accident in Colo-i-Suva last week has been charged. The ... 4 hours ago

Mario learns that being a hero is a tough gig in the new trailer for “Super Mario Bros. Movie.” The colorful preview, in which Mario (Chris ... 6 hours ago