NFP will cut Ministers pay by a third after coming into Govt and give permanent contracts for civil servants – Prof. Prasad

NFP will cut Ministers pay by a third after coming into Govt and give permanent contracts for civil servants – Prof. Prasad 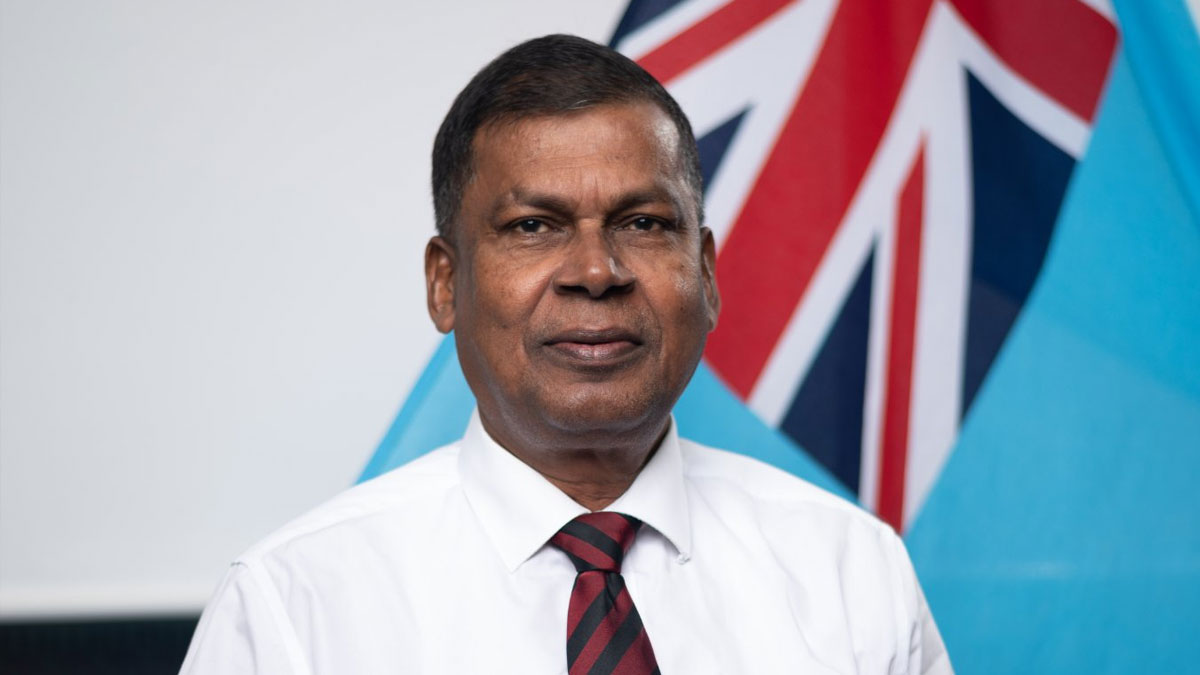 National Federation Party Leader Professor Biman Prasad says they will cut the Ministers pay by one-third in the first 100 days after coming into Government as a symbolic act to show the people that they mean business and they will not waste taxpayers funds.

While speaking during the fijivillage Straight Talk with Vijay Narayan, Prasad says his estimate from 2015 to 2020 is that the Government would have wasted on average of $500 million a year.

He says this means billions of dollars have been wasted through pilferage, mismanagement, corruption etc.

Prasad says the Minister for Economy can say these are estimates and that is fine but he says lets have an inquiry and look at where they could have cut down on the wastage.

He says it is all right for the Minister for Economy to talk about debt during COVID but he forgets to tell the people of this country that he has been piling debt since 2006.

He says this is a government that went on a spending spree.

Prasad adds the tax system has become too complex where we have three rates of VAT and they want to make it simple to ensure that governments get enough revenue and people are not spending money on transactional costs because the whole tax system is in hodgepodge.

The NFP Leader further says he has seen FijiFirst briefing notes that says ‘civil servants pay cut – Biman’ but he has never advocated for civil service pay cut in the way the FijiFirst candidates are going around saying.

Prasad says he wants to assure the civil servants that this is not the NFP’s position.

He says it is an ill-conceived policy to have retirement age at 55 years and it will be restored to 60 years.

Prasad says they want to go back to permanent employment for those in the civil service and working for statutory organisations.

He also says civil servants are afraid and some teachers are being forced to campaign and organise meetings for FijiFirst candidates at their home.

Prasad says they have information on that.

He says this is only happening because they are on short term contracts and if the Minister or the Permanent Secretary is upset, they could lose their jobs.

He says in the Constitution, the hiring and firing of the civil servant is by the Permanent Secretary with the agreement of the Minister.

We have sent questions to the Minister for Education, Premila Kumar. She is yet to respond.

The Deputy Prime Minister and Minister for Finance, Professor Biman Prasad has met with the Indian External Affairs Minister Dr. S Jaishankar in ... 60 minutes ago