Govt is punishing thousands of students by not releasing USP grant – Prof. Prasad

Govt is punishing thousands of students by not releasing USP grant – Prof. Prasad 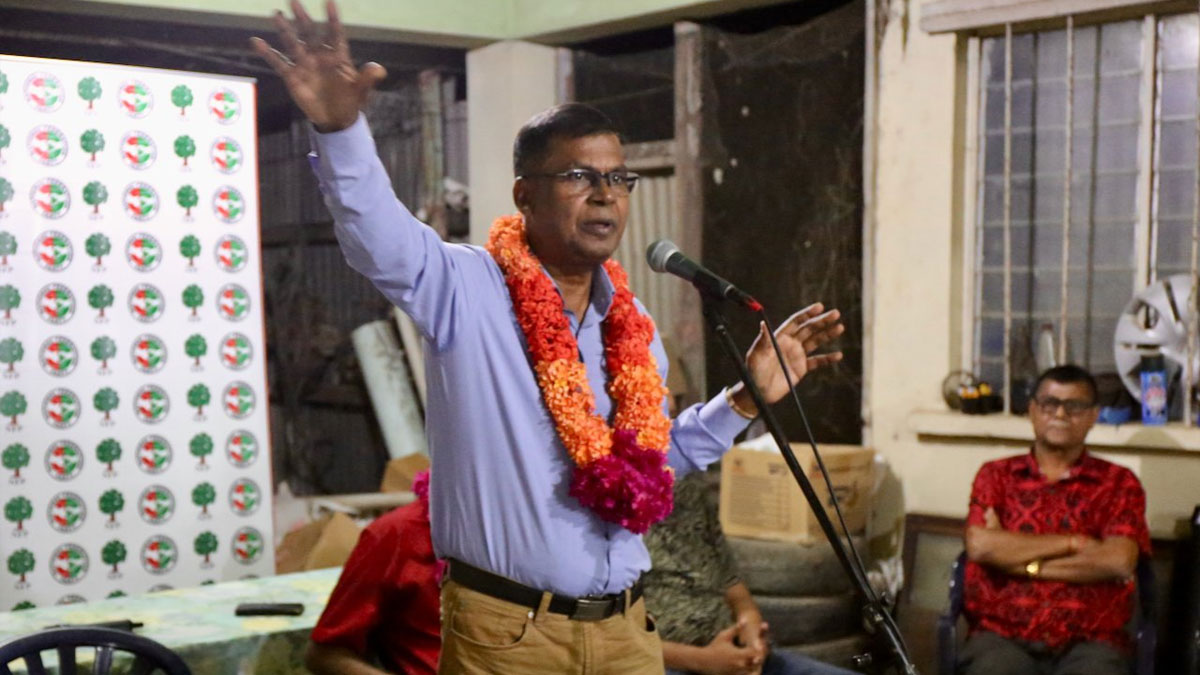 Budget consultations being held around the country by the Minister for Economy Aiyaz Sayed-Khaiyum has been labeled as campaigning for the elections by the National Federation Party and they are now looking at the option of lodging a formal complaint.

Party Leader Professor Biman Prasad says they expect the Supervisor of Elections and the Electoral Commission to look into the matter instead of just acting on complaints from the Attorney General.

Professor Prasad says Sayed-Khaiyum is also the General Secretary of the FijiFirst Party and he is using state resources in the guise of budget consultations to go out and campaign.

The NFP Leader says a nationwide consultation was conducted just a few months ago during the Revised Budget and he questions if there is a need to do the consultations again.

He says this is not the time for that kind of stupidity and instead of running around the country, Sayed-Khaiyum should sit down and formulate a budget that will address the issues Fijians are going through.

Professor Prasad also says that by not releasing the grant to the University of the South Pacific which is now in excess of $70 million, the Government is punishing thousands of Fijian students and parents.

He says if this Government has any shame left, they will release the funds which was also allocated in the previous budgets. When questioned by Fijivillage in February this year on whether the USP grants will be released, Sayed-Khaiyum had said they will not release the funds until a full independent investigation into USP is done.