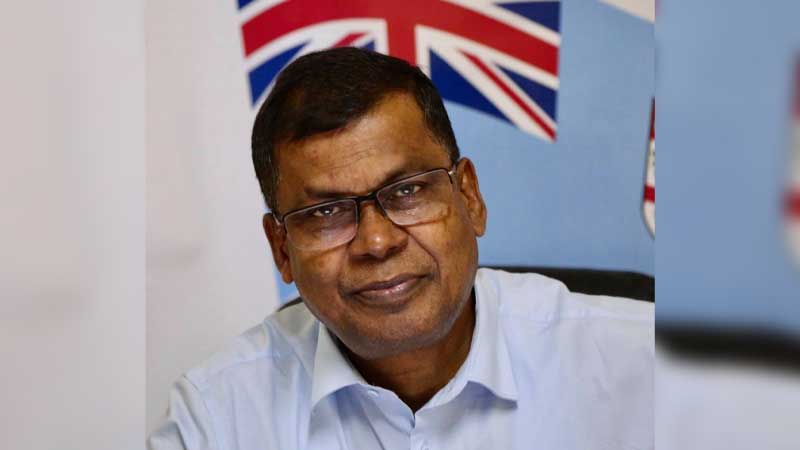 The National Federation Party says police must immediately investigate and take action following the desecration of idols of Hindu Gods by a pastor.

Leader, Professor Biman Prasad says this is an act of sacrilege and has been perpetrated and committed against followers of Hindu religion.

Prasad says the video footage is extremely disturbing and must be condemned in the strongest manner. He says the desecration of idols of Hindu Gods is clearly sacrilege and a serious crime.

He says the fact that the pastor alleged to have committed the crime has confirmed his role is conclusive evidence for police to act immediately to calm down and prevent any form of retaliation by those aggrieved by this crime.

Prasad adds the pastor’s comments that he didn’t know he was being filmed only confirms his willingness to carry out what he claims were instructions from the family members.

Prasad adds the last thing we need is for our economically depressed nation to be ruined by social and moral decay brought about by racial and religious intolerance.

20 people were charged with a total of 47 counts of serious sexual offences last month. Of the 20 people charged, two were 17-year-old boys who ... 6 minutes ago