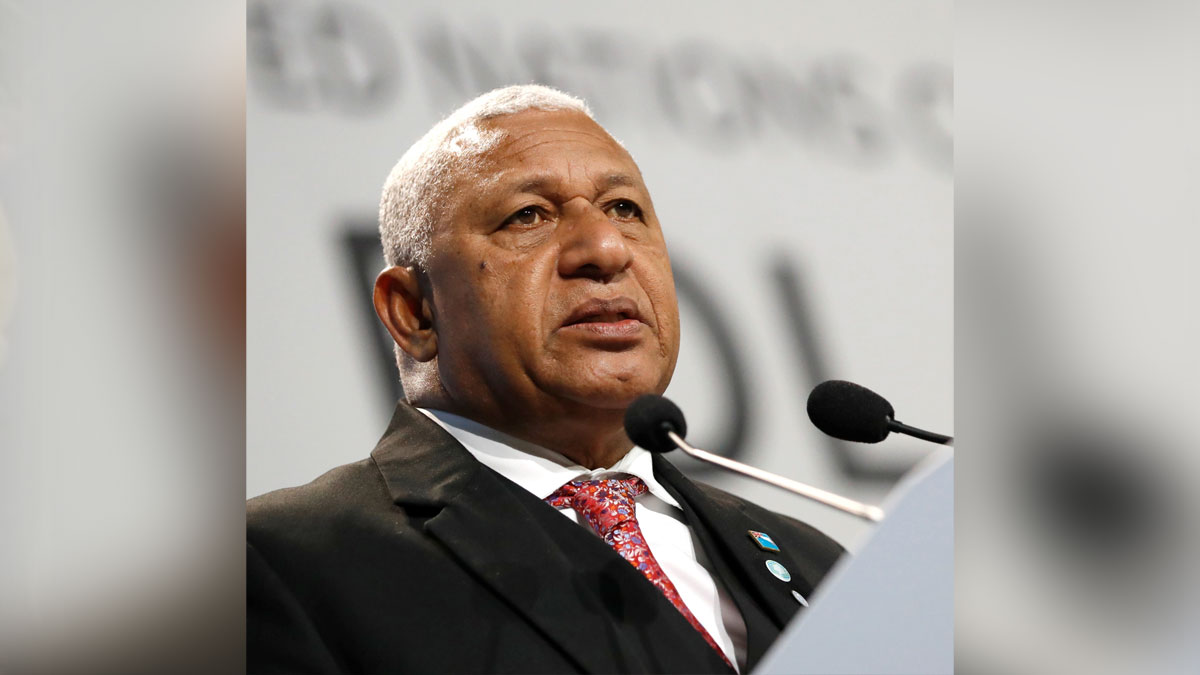 Prime Minister Voreqe Bainimarama says his son is not a member of the Fijian Government and this is not a political or diplomatic matter.

Ratu Meli Bainimarama is currently on bail and his matter is due back in court on October 13th.

In a statement on the Fijian Government Facebook page, Bainimarama says of course, his wife Mary and he are deeply concerned and disturbed about the charges.

He says during his service as Prime Minister, he has openly and routinely condemned violence perpetrated against women and children, and that commitment is unwavering.

However, it is not appropriate for him to comment on any matter before the Australian courts.

The Prime Minister says his focus must be on his duty to secure a safer and more prosperous future for all Fijian families.

He adds in the meantime, he is asking the media to allow due process to take its course. 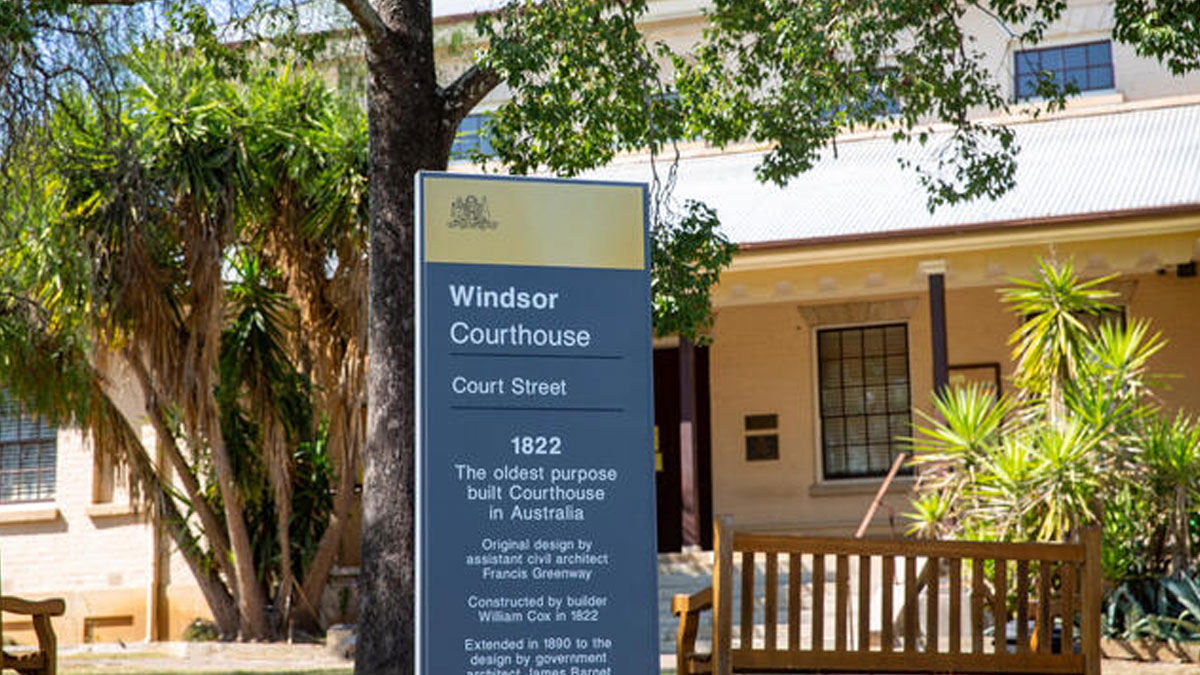 Sydney's  Windsor Court has lifted the name suppression order in the case of 36 year old Ratu Meli Bainimarama who is facing 17 charges.

The ABC reports that the Fijian national's lawyer had successfully applied for a nationwide suppression order on proceedings over the weekend but this order was lifted by Magistrate Leanne Robinson in Sydney's Windsor courthouse today.

Arguing for the non-publication order to be continued, Bainimarama's lawyer, Tony Edwards said news coverage could see information published that would not be available to jurors, in the event of a future trial.

Edwards said there is information in the antecedence of the fact sheet that relates to the accused's personal relationships that would certainly not form part of any information that would be before a jury in a trial, that is likely to be of significant interest to news media organisations.

He also cited publications which had already occurred, arguing defamatory allegations had already been published.

He told the court that Bainimarama will rely on his good character in his defence.

Edwards said the publication of this material has happened with these orders in existence of your honour. The Guardian reports that at the hearing today, lawyers for the ABC challenged the name suppression order, arguing that not allowing the publication of the defendant's name went against the principle of open justice.

The lawyer representing the ABC, Corey Jankie, said to suggest somehow the reporting of materials now will somehow influence jurors 12 months down the track is fanciful.

In handing down her judgement, Magistrate Robinson said there was nothing particularly unusual about the case to justify a non-publication order.

She said there is nothing particular about the nature of the allegations themselves that raises any extraordinariness.

The Magistrate said unfortunately, they are the kind of charges that come before the local court [often].

Magistrate Robinson went on to say she was not satisfied there would be such news interest that it would be necessary to have a non-publication order to prevent prejudice to the admission of justice, noting that matters featuring prominent people such as NRL players were reported on regularly.

They said they were interested to hear the proceedings as it was a matter of great interest for the local Fijian community.

The Guardian reports that Bainimarama did not appear in person and his lawyer appeared via audio link.

Bainimarama is currently on bail and his matter is due back in court on October 13th.

He has not entered a plea.

The Sydney Morning Herald reports that NSW Police earlier refused bail, but it was granted over the weekend at Parramatta Bail Court under conditions including that he surrender his passport, report daily to police and pay a AUD$20,000 surety.