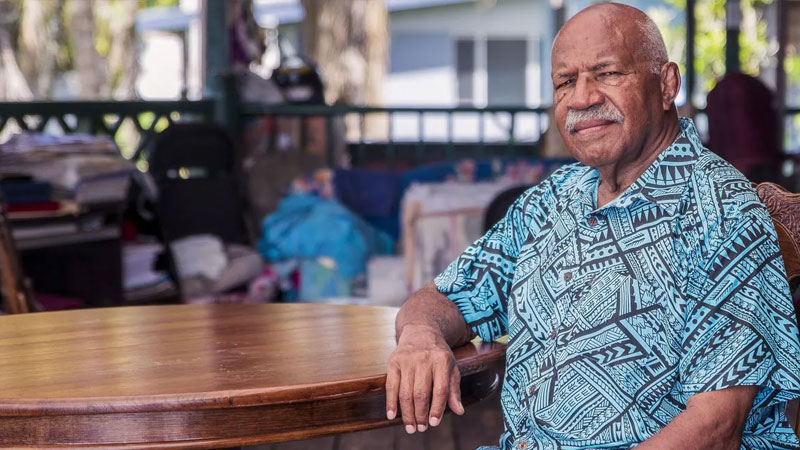 It is 35 years since the first coup was staged in 1987 by Sitiveni Rabuka but the People’s Alliance Leader says he can do no more than once again express his regret and shame for what he did.

Many still say it brought a lot of racial division and hurt, and resulted in many Indo Fijians leaving to settle elsewhere as they were being heavily targeted.

Rabuka says from a personal standpoint, he must face a fact of history surrounding the date of May 14th.

He says it not only marked the arrival of the first Girmitiyas but it was also the date he conducted the coup in 1987.

Rabuka says his critics will try to capitalise on this but he says do not judge him now on what happened 35 years ago.

He says today, he is dedicated with every fibre of his being to revitalizing the country and working with the people to transform it into our own haven of the South Seas.

Rabuka says we must rid ourselves of tyranny, secure our freedom and democracy and live together in prosperity and harmony.

A man in his 30s from Tau Village, Nadroga has passed away following an accident after 9 last night. Police say the victim was driving the vehicle ... 2 hours ago
LATEST NEWS 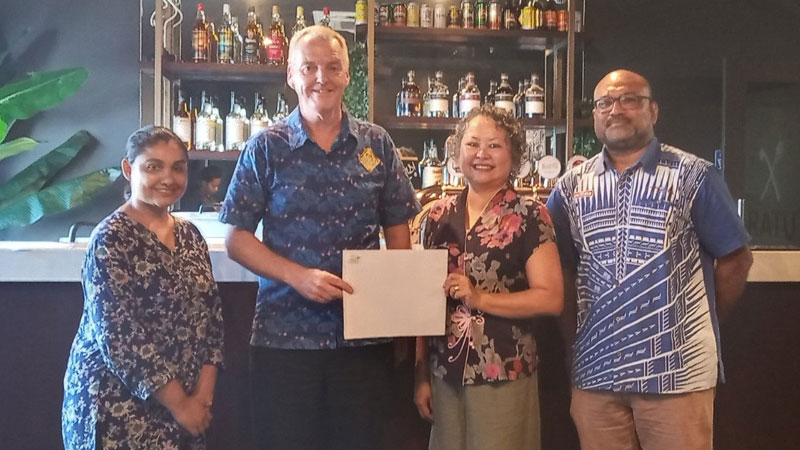 Paradise Beverages Fiji Limited has has today signed a Memorandum of Understanding with Leadership Fiji to help develop and enhance leaders in ... 7 minutes ago

A Suva businessman is currently being questioned by police for allegedly attempting to rape his staff. The man is in his 60s. The woman who is ... 57 minutes ago

The Fiji Airways Fijiana 7s team beat Ireland 26-10 in the bronze medal play-off at the Toulouse 7s in France. Alowesi Nakoci scored 2 tries in ... 8 hours ago

The Fiji Airways Men’s 7s team has won the Toulouse 7s with a 5 try blitz beating Ireland 29-17 in the Cup Final early this morning. Elia ... 8 hours ago
More News
TOP