I want to thank everyone who helped me - Motofaga

I want to thank everyone who helped me - Motofaga 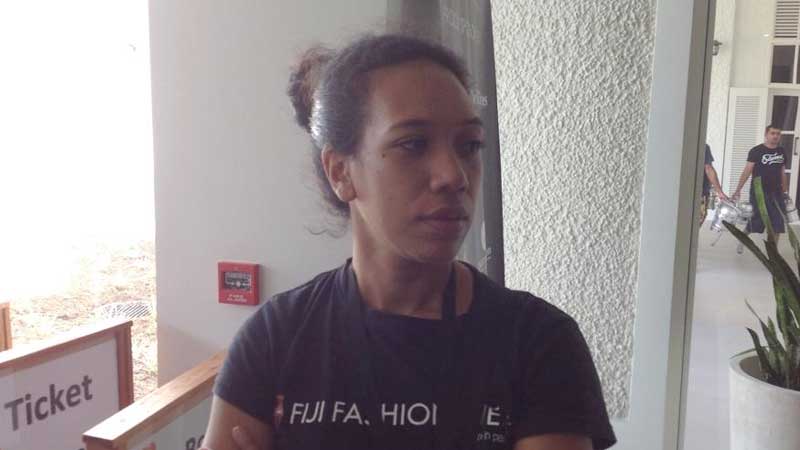 There is some good news for a mother of four who is suffering from a rare kidney disease as she can now afford to pay for her treatment for up to seven months.

After learning about the woman’s struggles on Legend FM and on our Hands Across Fiji page on fijivillage, a number of people including the Assistant Minister for Health, Alex O’Connor stepped in to provide her with the necessary assistance.

Hanfakaga Motofaga lost her husband through leukaemia in 2018 and has been looking after her children despite suffering from an infection.

Her brother Waisale Fatnifau says doctors are putting Motofaga on a separate treatment plan this Friday for the rare disorder that they have already diagnosed after performing a Renal Biopsy.

Her treatment is scheduled for twice a week and each session costs $200.

In a letter, Motofaga has thanked everyone who has supported her in such tough times and contributed towards her medical expenses.

She adds she has had nine dialysis sessions so far and can now walk unaided and enjoy food once again.