More villages in Bua have surpassed the 60% vaccination rate - Sigarara

More villages in Bua have surpassed the 60% vaccination rate - Sigarara 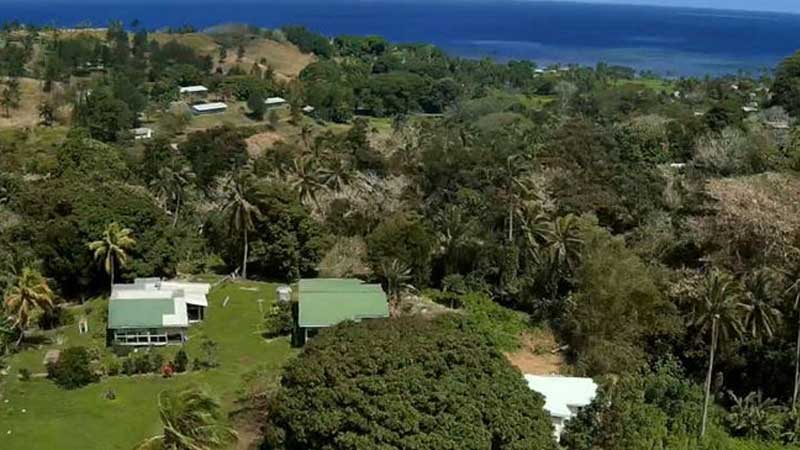 Acting Roko Tui Bua, Ilaitia Sigarara says the number of villages that have surpassed the COVID-19 60% vaccination rate has increased from what they had last month, however, they are still concerned about the villages that still have a low vaccination rate because they are being swayed by the misinformation on social media and religious beliefs.

He says their team visited the six villages that had a lower vaccination rate from the start of this month and 3 of the villages have surpassed the 60% mark.

Sigarara says they continue to conduct their vaccination campaign around the Bua Province so that all eligible people are protected from this virus.

He adds the Sub Divisional Medical Officer of Bua is travelling with the Provincial Council team this week to the District meetings (Bose ni Tikina) where she will be raising awareness to leaders about the importance of receiving the vaccines.

He says villages and communities that have less than 60% vaccination rate have been identified by the Ministry of Health as a ‘No Go Zone’ and people travelling from Viti Levu to these areas will need to be quarantined.

The Acting Roko Tui Bua says this is also one area they are trying their best to monitor because if it's not followed, the virus will spread quickly to other communities.

However, Sigarara says they are thankful to the Government for easing the restrictions on domestic travel, so people can return home after being stuck in Viti Levu for the past 6 to 7 months.