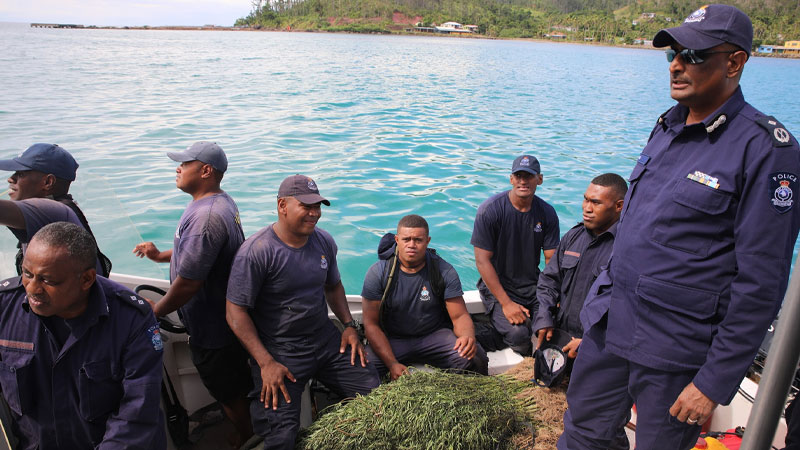 More than 2,900 plants believed to be marijuana have been uprooted in Kadavu.

In the first raid, 1,800 plants were uprooted from a farm located between Gasele and Daku village on Wednesday.

During this raid, the officers also found several bags of dried leaves which were wrapped in aluminium foil.

The second raid was conducted yesterday where more than 1,000 plants believed to be marijuana were uprooted within the Nacomoto area.

Police Chief of Operations, ACP Abdul Khan says the war on drugs will continue and has thanked the public for coming forward with information.