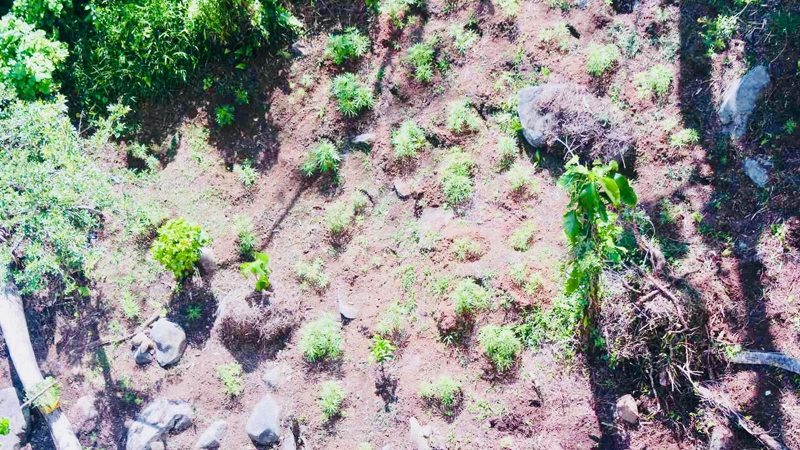 Police Commissioner Sitiveni Qiliho says when the news of drug raids particularly regarding marijuana is made public, there is a lot of calls to legalize the trade.

Qiliho says we need to stop comparing Fiji to other countries because in Fiji’s context the cultivation and use of marijuana is illegal, and that is why they will continue to focus on arresting those involved in this illegal trade whether it be marijuana or other hard drugs.

Qiliho further says families and communities are suffering and the Police cannot ignore the emerging threats and will continue its efforts on the war on drugs.

The Police Commissioner adds more drones will be procured for the ongoing war on drugs as it has been a great help to the officers conducting raids and it will save them money in deploying officers for a longer period of time during drug operations.

Qiliho says previously officers would be trekking for hours and spent nights in search of farms, but now as soon as they receive information of the cultivation of marijuana they have the ability to deploy the drones and search the area in question before deploying officers.

He says with increased capabilities to fight the war on drugs, Police will not give up easily on its efforts of protecting Fijians from the negative impacts drugs has on society.

Qiliho adds they have been given the support from Government and have the resources to deploy teams and resources when needed.

37 people were arrested for breaching the curfew last night and 19 of those arrested were allegedly found drunk in public places. Police ... 2 minutes ago