More Fijians expected to be employed in New Zealand

More Fijians expected to be employed in New Zealand 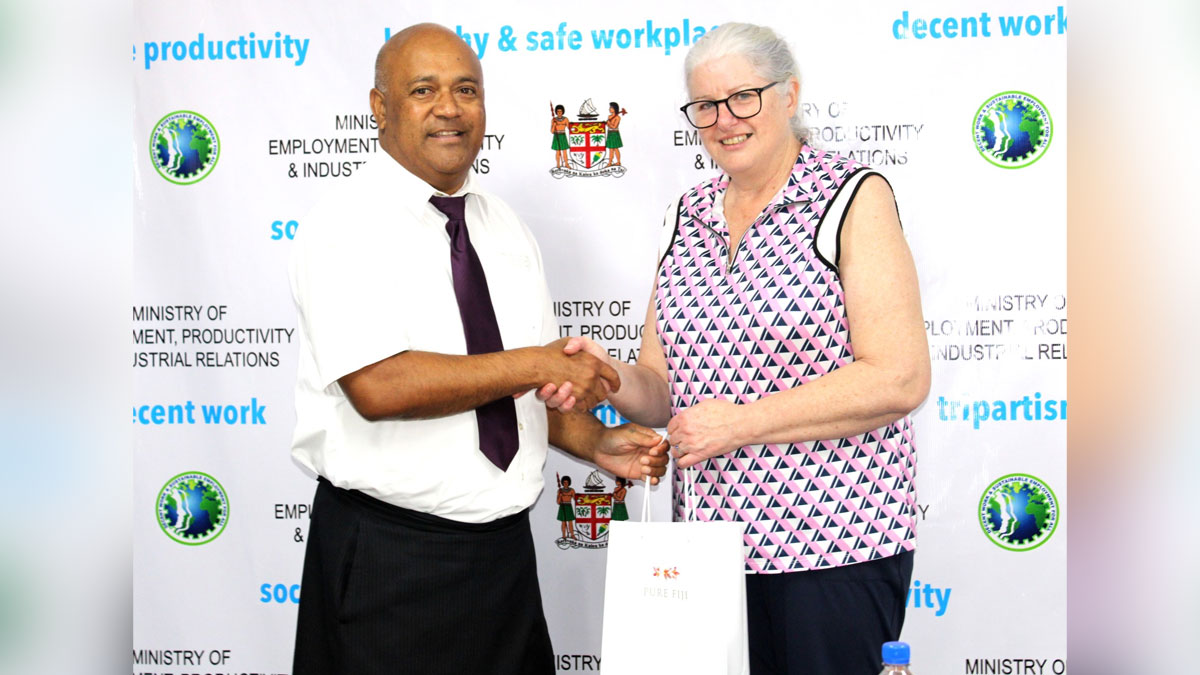 More Fijians are expected to work in New Zealand under New Zealand Recognised Seasonal Employer as Bostok New Zealand are in the country to recruit more employers.

Bostok Seasonal Labour Manager, Ali Lawn met with the Permanent Secretary for Employment, Productivity and Industrial Relations, Osea Cawaru, and held discussions on the purpose of her visit to Fiji for more recruitment as well as meeting the National Employment Centre Team as Fiji’s Labour Sending Unit.

The company recruited the first 15 Fijian RSE workers in 2015, and the number of Fijians recruited has increased over the last five years to 170 workers by 2020.

The employer has also set up a Fair Trade Fund for RSE workers employed at Bostok for community projects to support workers’ communities.

With the help of the Bostock Fair Trade Fund, there have been four projects established in Fiji by the Bostock Fijian RSE workers, of which two have been completed, and two are currently in progress.

Cawaru welcomed Lawn on behalf of the Fijian Government and thanked Bostok for their confidence in our workers and the opportunity to recruit more Fijians under the scheme.

Lawn thanked the Government’s support towards the New Zealand RSE Work Scheme for the provision of labour to meet labour demand in the horticulture industry in New Zealand.