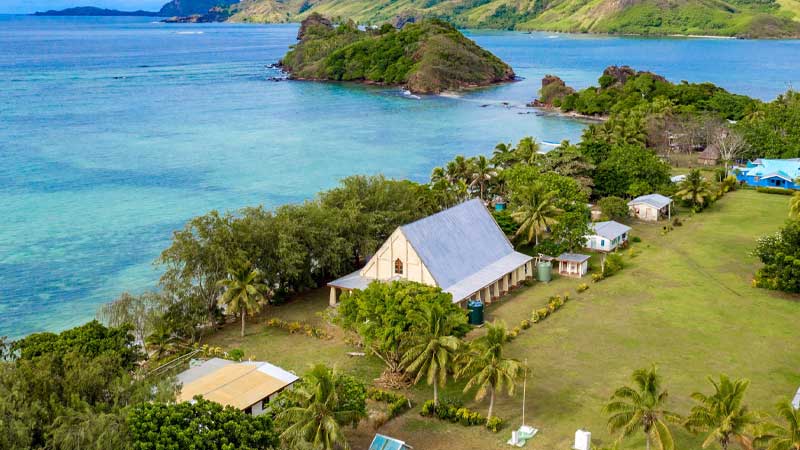 Strict movement restriction is now in place for Nacula Island in Yasawa after 21 COVID-19 cases were recorded by the villages of Nacula and Naisisili.

Permanent Secretary for Health Doctor James Fong says the positive cases are now under isolation in their respective villages and monitored daily by the health team from Nacula Health Centre.

Doctor Fong also confirms no new cases have been reported for Malolo island in the last 24 hours.

He says daily assessment continues for the active cases and their contacts, and surveillance of the villages.

Movement restrictions remain in force for all villages on Malolo island.

He also confirms that the villages of Gunu and Nasoqo on Naviti island in Yasawa have recorded 39 cases in the last 24 hours, bringing the total number of cases to 146.

Doctor Fong adds three positive cases have recovered leaving a total of 142 active cases under surveillance by the health team.

He says testing on Waya island revealed 22 new cases in the last 24 hours, and these patients are now under home isolation in their villages.

The island is also under strict movement restrictions.