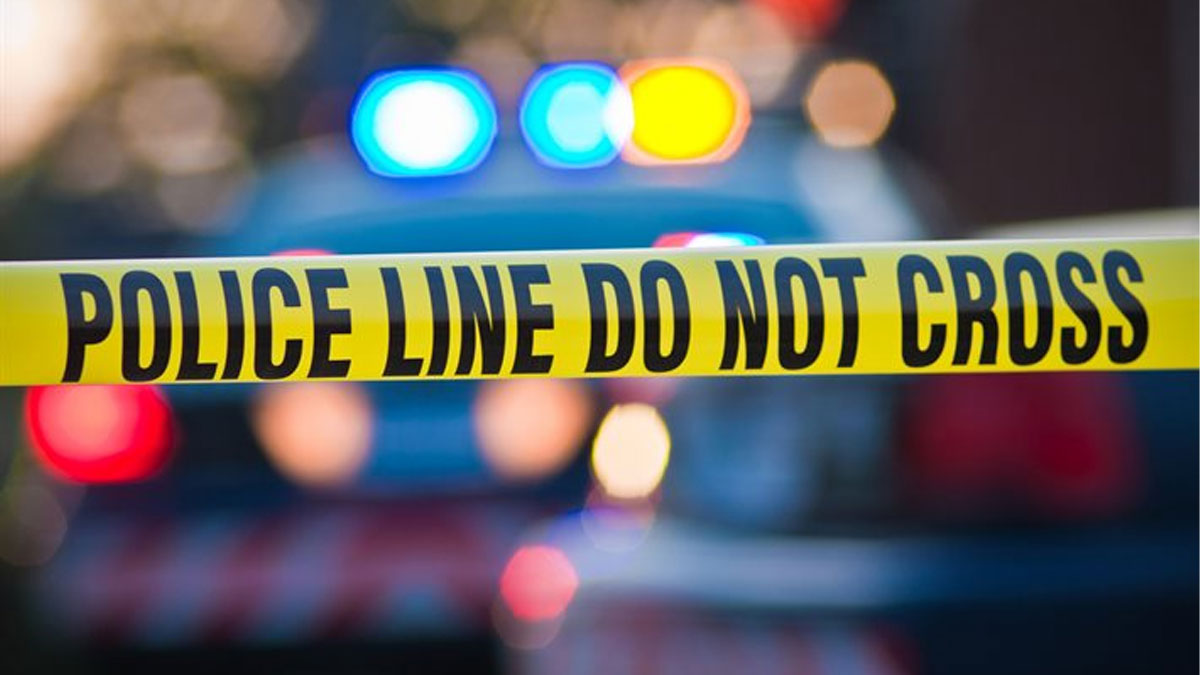 It is heartbreaking news as Police have confirmed that the body of the 3 year old boy reported missing earlier this week in Nadi, has been found in a drain near his home.

Police say it is believed to be an alleged drowning case.

As investigations continue into the circumstances surrounding Benjamin Ralia's tragic death, Police are also pleading with parents and guardians to be vigilant.

ACP Khan is again reiterating the need for anyone with the responsibility of looking after children to be alert and aware of what their children are up to, and to avoid distractions that take their focus away from their children.

The mother of the 3 year old had earlier called for people to come forward and assist her in locating her son who was missing since Tuesday..

He was with his grandmother at their home in Qeleloa, Nadi on Tuesday when he disappeared at 12.45pm.

His mother says she had dropped Benjamin at his grandmother’s home to take her daughter to kindergarten.

When she returned with her daughter at around 1pm, she found out that her son has been missing.

The matter was then reported to police.