Ministers meet to ensure disaster preparedness, response and recovery actions are responsive to the needs of all

Ministers meet to ensure disaster preparedness, response and recovery actions are responsive to the needs of all 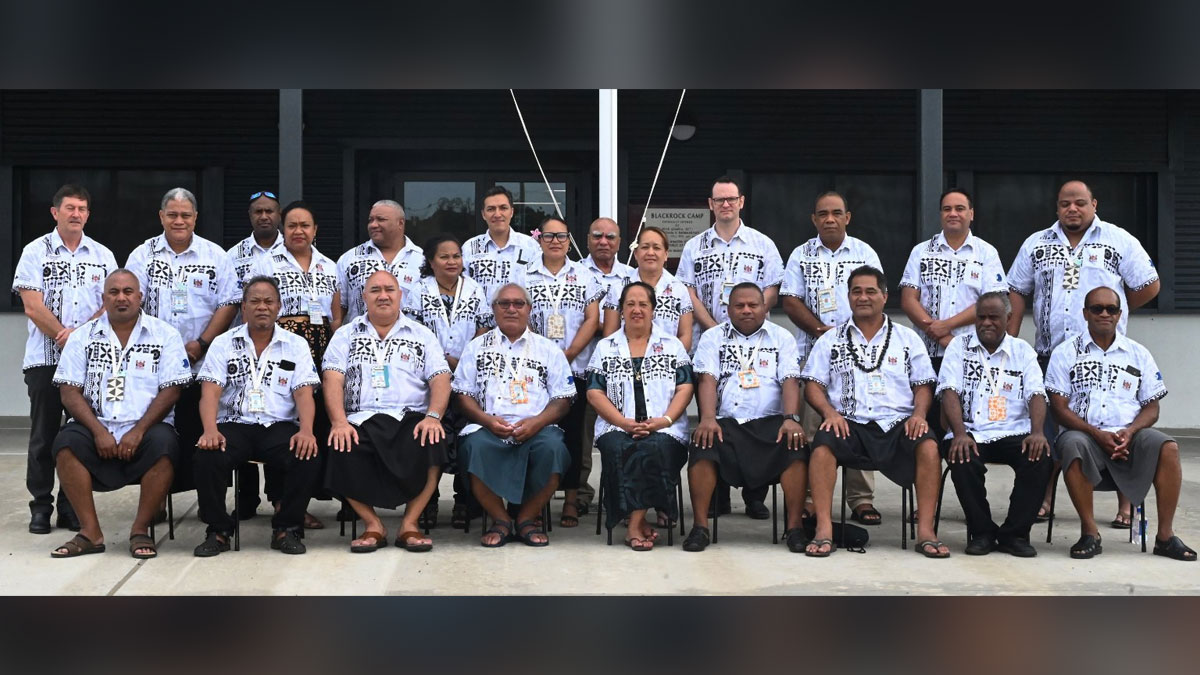 Ministers from around 17 Pacific countries and Territories attended the Disaster Ministerial meeting in Nadi and have committed to the inaugural Pacific Disaster Risk Reduction.

They have committed to ensuring inclusive and diverse engagement including youth, women, persons with disability and vulnerable groups to ensure disaster preparedness, response and recovery actions are responsive to the needs of all.

Their Declaration of Commitment to Action towards a safer and more resilient region in the face of disaster risk and climate change.

The regional leaders have committed to supporting the strengthening of national and regional capabilities in response to disaster, and reaffirmed the commitment to establish a regional and Sub-Regional Humanitarian and Disaster Response mechanism, to support trans-boundary response between countries alongside international partners.

This mechanism will be co-developed by the end of 2023.

Things discussed included the need for early warning systems to reach every community, the need for predictable financing to support and build resilience to the disasters faced by the region and the need for improved data sharing and analysis to better inform decision-makers of the underlying risks and vulnerabilities faced by countries.

The Declaration also committed to the continuation of the Pacific Disaster Risk Management Ministers Meeting. Minister for Rural and Maritime Development and Disaster Management, Inia Seruiratu, commended the Pacific Ministers' contributions during the course of the two-day Ministerial Meeting, stating that the Declaration was a statement of “strong commitments to action” by Pacific leaders to raise the bar for resilience building in the Pacific, given the escalating risks facing the region.

Seruiratu says this is a truly historical moment and a life affirming one as well.

He says as the Minister responsible for Disasters, he is grateful that they were able to share Pacific regional perspectives to help raise awareness of Pacific-to-Pacific exchanges in response to disasters and in DRR in the region.

The Pacific Community’s Director Disaster and Community Resilience Programme, Rhonda Robinson, thanked the Fiji Government for their hosting of the meeting and noted the importance of collaborative approaches that will make our communities safer.

Robinson says we have just witnessed a paradigm shift in the leadership of Ministers towards the building of a safer and more resilient Pacific region for communities and our peoples.

She says as the lead technical and scientific agency in disaster risk management and convener of this meeting, the Pacific Community commends all Pacific Disaster Ministers on their genuine commitment to action that will help ensure their region is safer and more prepared for the risk we face to disaster and the existential threat caused by climate change.

Pacific Islands Forum Secretariat’s Deputy Secretary-General, Dr Filimon Manoni says these regional and collective discussions on Disaster Risk Reduction have shown the importance of solidarity and adopting a collaborative approach on how we as a Pacific family find solutions to strengthening our resilience from the impacts of disasters.

PIFS will continue to support the political dialogue and meaningful collaboration with our partners to drive actions so our Blue Pacific is better prepared.

The Nadi Declaration will be presented by Pacific DRR Ministers at the Asia-Pacific Ministerial Conference on Disaster Risk Reduction that will be held in Brisbane, Australia next week and will guide the actions of the region in disaster resilience in the coming year.