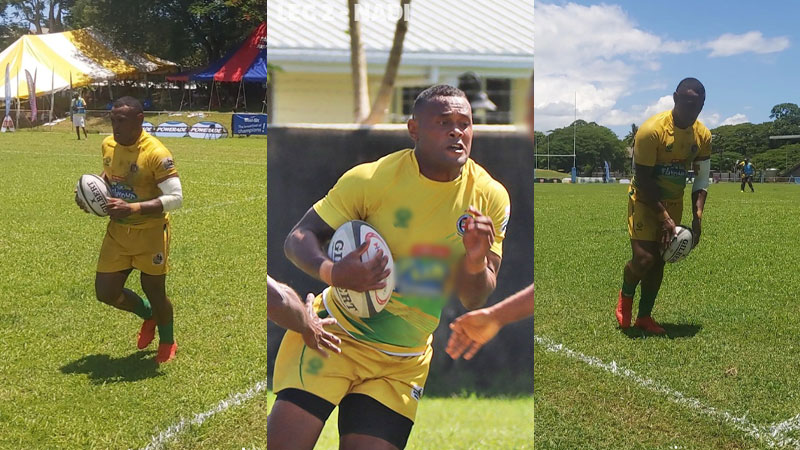 The Minister for Women, Children and Poverty Alleviation Rosy Akbar has strongly condemned the participation of Amenoni Nasilasila who is not a warden but someone who is currently serving time in prison for rape in the Fiji Rugby Union sanctioned Super 7s Series for the Wardens 7s team.

Akbar says it is shocking that the Fiji Corrections Service team even considered Nasilasila's participation.

She stresses that this is a continuous disregard of the law and in fact a mockery of the justice system in this country.

Akbar says rape is a very serious crime and such privileges given to persons convicted of such a heinous crime is just not on.

She stresses that this has to stop.

The Minister for Women adds it sends the wrong message to the community.

Akbar went on to say that the Ministry strongly condemns this and reiterates that any convicted person loses all benefits and freedom to participate till they have fully served their sentenced terms. 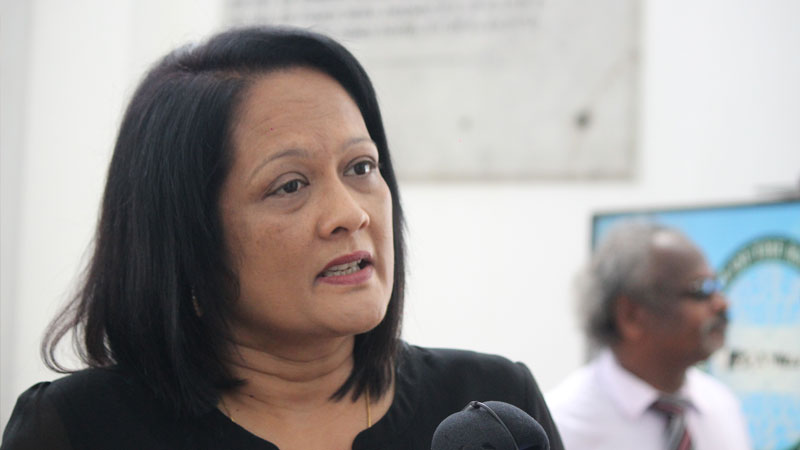 She says in this case, Nasilasila is still a convicted person and still serving a sentence.

The Minister for Women is calling on the Commissioner of Fiji Corrections Service to immediately intervene and remove Nasilasila from any further involvement in rugby until he has completely served out his sentence.

She says issues as such seriously undermine the work of the Ministry in advocating for the protection of women and girls against gender-based abuse and sexual violence.

Akbar adds she strongly disagrees with such treatment.

She stresses that it sends a wrong message to others in the community and is a slap on the face of all the good work that is being done by the Ministry, Civil Societies, NGOs and Religious Organisations who have been strongly advocating for ending sexual abuse and violence against our women and girls.

Fijivillage has reached out to the Fiji Corrections Service. 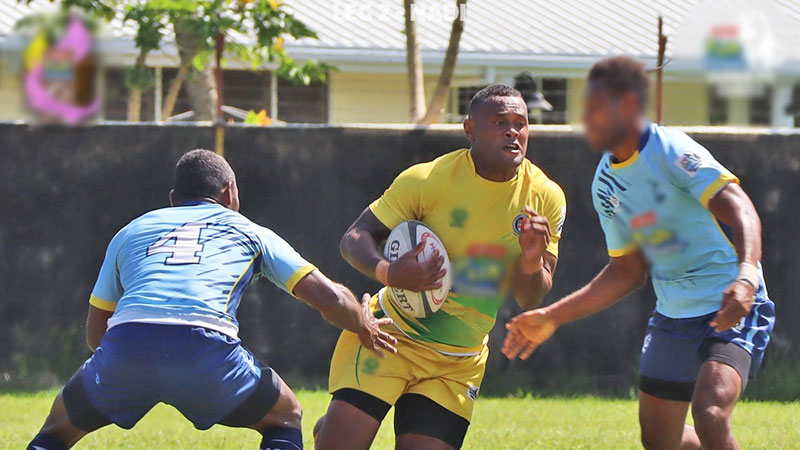 Fiji Women’s Crisis Centre Coordinator Shamima Ali says she is appalled at the inclusion of convicted rapist Amenoni Nasilasila in the Wardens 7s side that competed in the Super 7s series at Prince Charles Park, Nadi.

She says they demand his immediate withdrawal from the team and totally condemn Nasilasila’s inclusion.

Ali says Nasilasila is a convicted rapist and it is beyond belief that the Fiji Corrections Service has allowed him to play in the Wardens side.

She further says Nasilasila is not a warden, he is an inmate.

The FWCC Coordinator says they demand an answer as to why he is allowed to play because he was convicted in a court of law.

She stresses that this is sending out a terrible message to rapists and would-be rapists.

Ali adds rape is a heinous crime and once a person is convicted, they need to serve out their sentence – not be allowed to play rugby at their leisure.

She further says rape is one of the most underreported crimes – we had 790 rape cases from 2016 to October last year – but they believe this represents only 5% of the total number of cases in the country.

Ali adds up to 95% of survivors live with this in silence while the perpetrators walk free among us and allowing Nasilasila to play in this or any other tournament is not on.

She says they demand an answer as to how this was made possible. 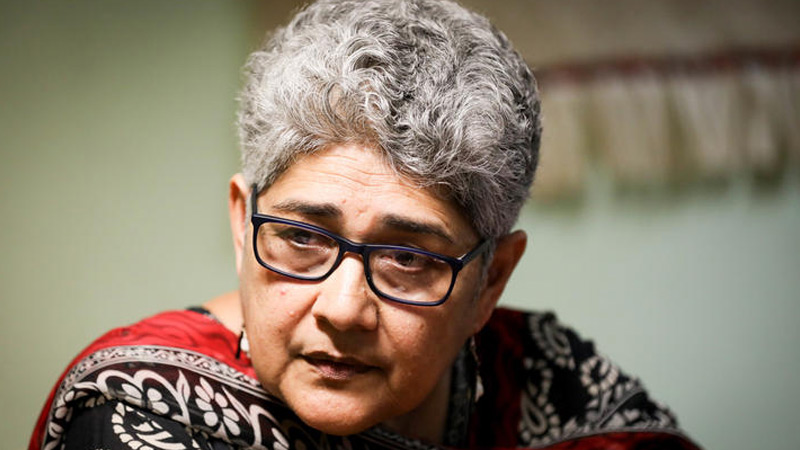 Ali adds the Government has a robust plan for eliminating violence against women and a National Action Plan under development – this kind of incident actually negates all the good work done by the State and by NGOs in this area.

The Fiji Corrections Service is yet to respond to questions sent by fijivillage.