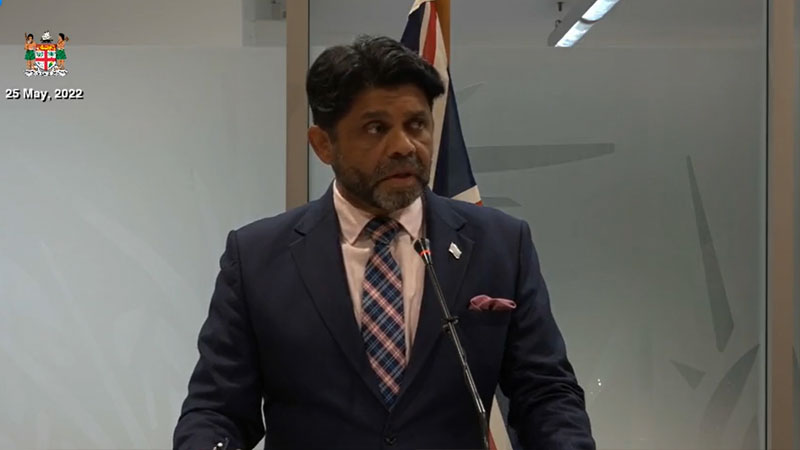 The elections date is the prerogative of the Prime Minister, and the Minister responsible for Elections does not run the Fijian Elections Office or the Electoral Commission.

This has been stressed by the Attorney General Aiyaz Sayed-Khaiyum when he was asked if any discussion has taken place with regards to the election date as Sayed-Khaiyum is also the Minister responsible for Elections.

He says the Minister deals with the laws regarding the elections.

Sayed-Khaiyum says the Prime Minister will choose a date and the President will then issue the writ of elections.

He says they want the elections to be held on a Wednesday.

The writ of elections can be issued any time from today.