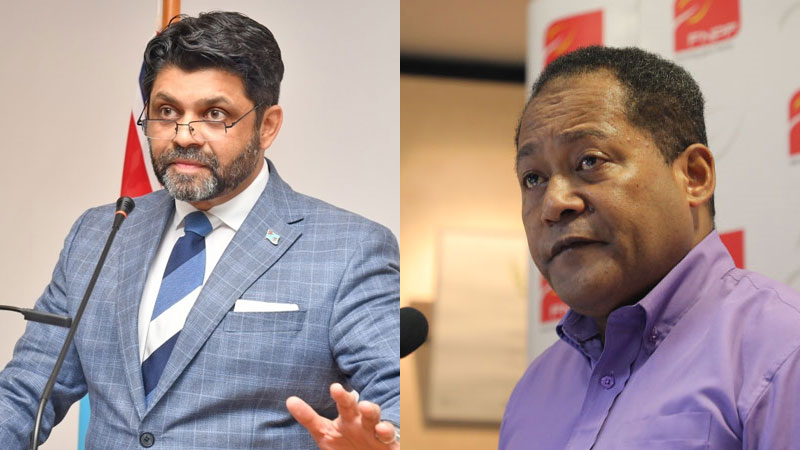 Minister for Economy, Aiyaz Sayed-Khaiyum has welcomed the appointment of Viliame Vodonaivalu as the new CEO of FNPF.

Sayed-Khaiyum says FNPF’s partnership with Government through the pandemic has eased the burden on affected families and kept Fiji on a sustainable path to economic recovery.

Sayed-Khaiyum says this crisis represents an opportunity for the Fund to become more member-centric than ever.

He adds they are confident that Vodonaivalu’s leadership can drive positive, people-first management that strikes a prudent balance between meeting the pressing needs of those most vulnerable.

FNPF Board Chairman Daksesh Patel says the Board is confident that Vodonaivalu’s deep knowledge and significant local experience made him the best fit to lead the Fund through the challenges of the next three years.

Patel says Vodonaivalu moved from behind the curtain as Chief Investment Officer to centre stage as Acting CEO during a very difficult period on record for the Fijian economy, immediately becoming instrumental to the Fund’s strategic and sustainable response to the COVID-19 pandemic.

He adds the quality of Vodonaivalu’s leadership has successfully complemented the Fund’s financial growth and stability and they trust in his proven expertise to sustain the Fund through the economic sluggishness brought about by the second wave of the virus and onwards to the Fijian economy’s steady recovery.

Vodonaivalu says the FNPF drives a member-centric agenda, it is a people’s institution and they will continue to balance the pressing needs of the nation with strategies that empower their members to strive for a financially secured future.