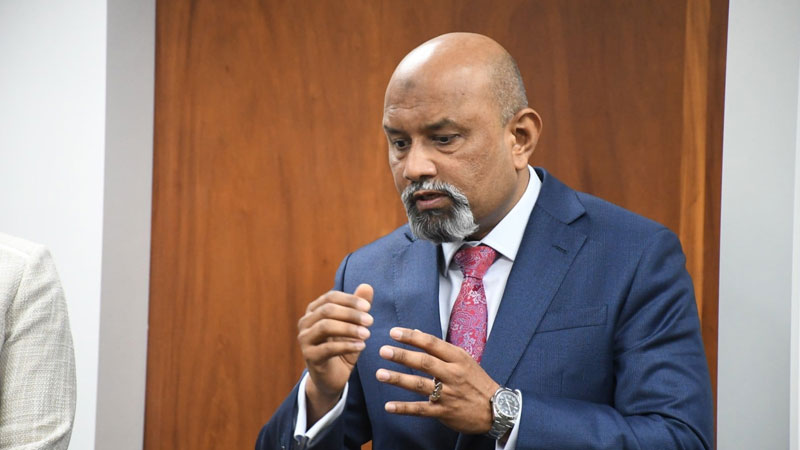 While announcing his departure, Minam says he is looking forward to his next challenge and stay in Fiji and contribute to the economy, community and culture.

When questioned by Legend FM News if he is applying for the Fiji National Provident Fund CEO post, Minam says that is not the only challenge available and people will just have to watch the space.

During his tenure at ANZ Fiji, Minam oversaw the $10 million refurbishments of ANZ Fiji’s branch network and bringing it up to international standards.

ANZ Regional Executive for the Pacific Tessa Price says Minam had done a fantastic job leading the team in Fiji and thanked him for his dedication and commitment to the role.

ANZ will advertise the role externally in the coming days.