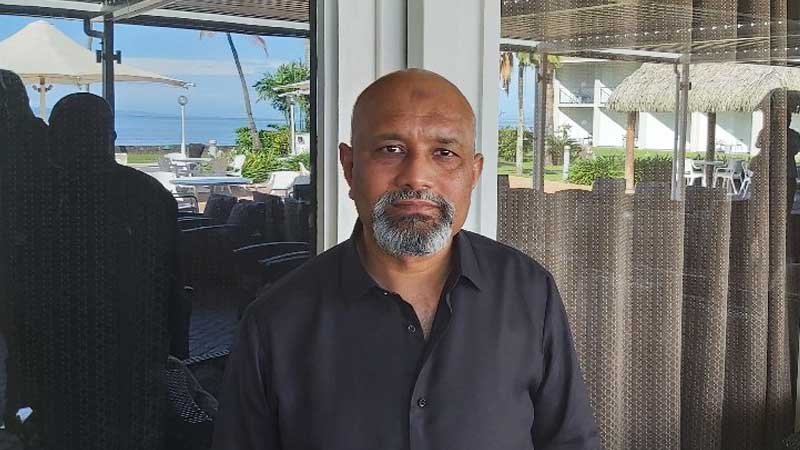 Departing ANZ Country Head, Saud Minam has expressed an intention in going into politics later and he has also said watch the space on whether he has applied for the Fiji National Provident Fund CEO’s post.

It was announced last month that Minam will leave ANZ on 30th April 2021.

Minam who is from Pakistan and is now a Fijian passport holder says he has just bought a new house and he is not going anywhere anytime soon.

We had questioned Minam last month if he is applying for the Fiji National Provident Fund CEO post and he had told us that it was not the only challenge available.

While speaking at the Fiji Institute of Accountants seminar this afternoon, Minam says a lot of “F”s are empty and people just need to watch the space.