Members of the public deserve better services from Police - Tudravu

Members of the public deserve better services from Police - Tudravu 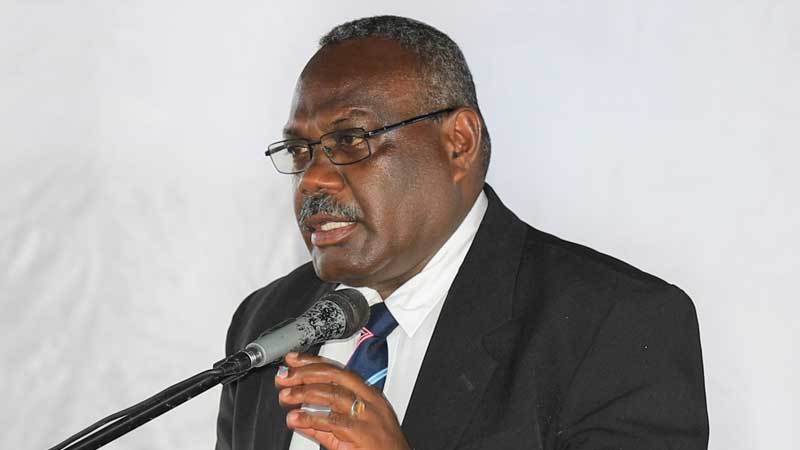 Tudravu stressed this during the Fiji Police Force Thanksgiving Church Service at the Special Response Unit in Nasinu today.

He says they need to change the culture of how officers treat people and it starts from the basics of treating people with respect.

Tudravu says they must serve everyone with respect and humility and learn to absorb the pressure that comes with their work.

He says while 2020 was a challenging year with increased operational demand, efforts put in by of all officers resulted in the reduction of the overall crime rate.

He thanked the officers for the work they did last year but says they cannot dwell too much in the past as 2021 is the year to improve service delivery for the people of Fiji.