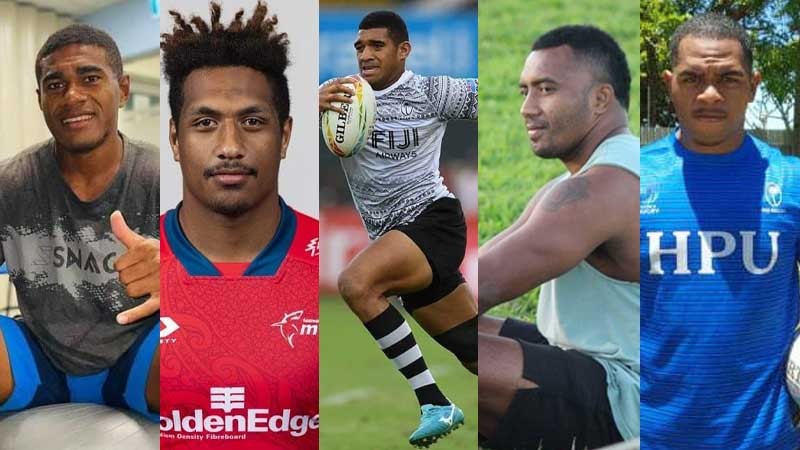 Fiji 7s team forward and Olympic gold medalist Meli Derenalagi is one of the five new signings for the Fijian Drua for the Super Rugby Pacific competition next year.

He joins Napolioni Bolaca as the second Olympic gold medalist in the squad.

With these new signings, 10 players have now been officially confirmed as part of the Drua's foundation squad.

Super Rugby Pacific will kick off on 18th February next year.