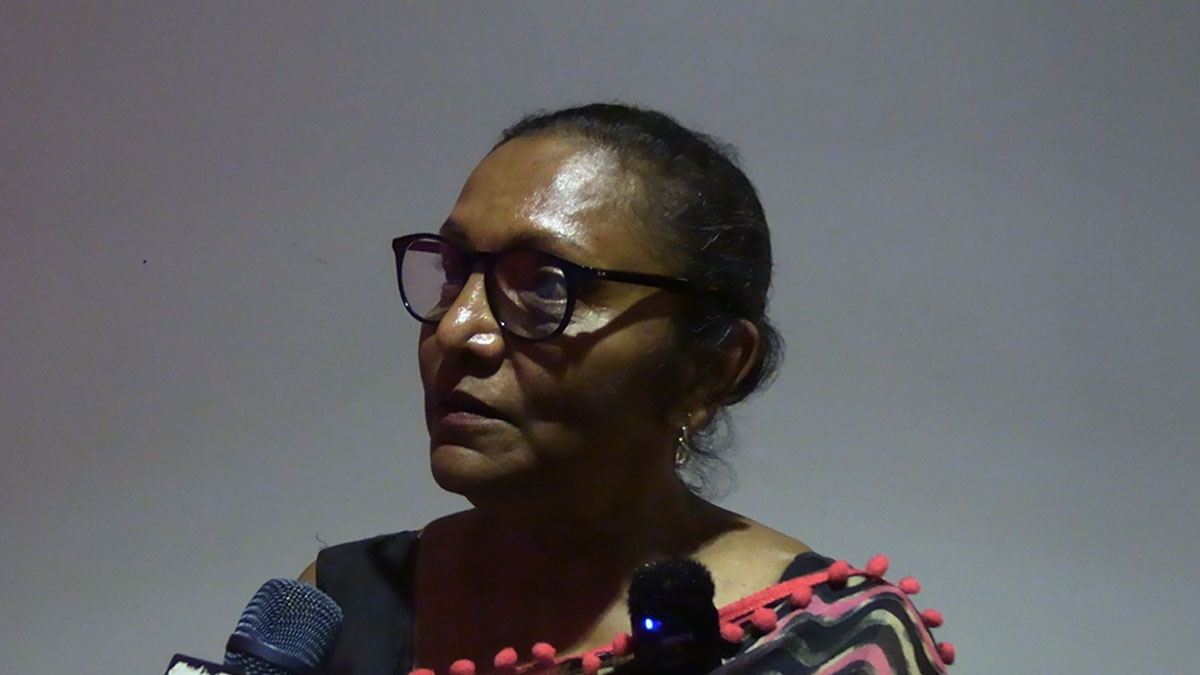 The students should be able to do it themselves because we do not train teachers to do this.

This is done together with the Ministry of Education, Heritage and Arts and the Australia Film Television Radio School that has provided the content for the Media Learning Program

Jokhan says they were given the learning resources free of cost by the Australian Government through Film Fiji.

The Media Learning Program will start on Monday at the 11 secondary schools of which 5 are in the Suva to Nausori corridor and 6 schools from Nadi to Tavua.

The Permanent Secretary says that they hope to roll it out to all secondary schools in Fiji by next year as an extra-curricular activity.

The program will be available to years 9 to 11 as they do not want to involve the examination students yet.

It will also depend on how things go but as much as possible they want to involve all students.

Film Fiji CEO, Ramiro Tenorio says for the Suva International Film Festival, they are bringing in movies from Japan, America, Nigeria, Afghanistan, Germany, Belgium, as well as other countries.

Tenorio says that they are hosting those films together with award-winning films from past Kula Awards as well as 2 pieces shot in Fiji after COVID-19 by Fijians.

The Film Fiji CEO says this is an opportunity to celebrate filmmaking from award-winning international films, and to put that together with local films.

He says that he hopes this becomes a yearly event and that this is the beginning of many more like it, where they can create networking opportunities for local filmmakers to international quality and also support local talent.