Match against Suva has been a much awaited one – Nadi Rugby

Match against Suva has been a much awaited one – Nadi Rugby 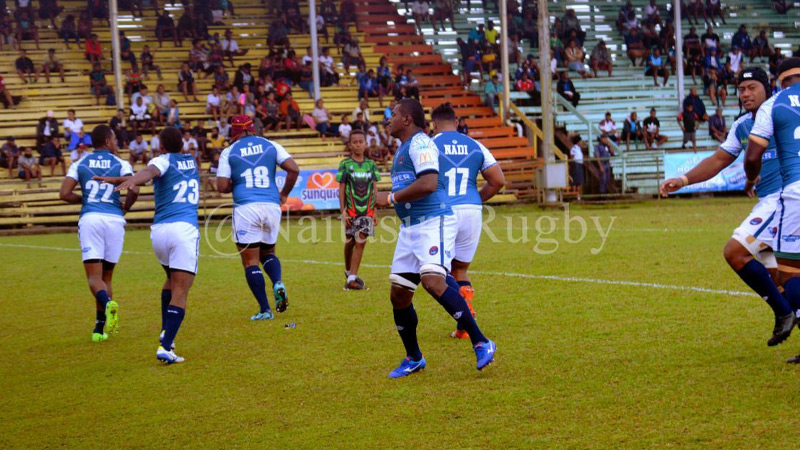 Nadi Rugby Manager Jeff Tamata says the Skipper Cup match against Suva has been a much awaited one for them.

Tamata says teams that play in Nadi know well that it is not an easy place to win.

Suva and Nadi both have one win and one loss in the Skipper Cup competition this season.

Nadi will play Suva at 3pm this Saturday at Prince Charles Park. The Skipper Cup and Farebrother Sullivan Trophy Challenge between Namosi and Naitasiri will be held at Thompson Park at 3.30pm this Saturday.

In other matches, Yasawa will face Lautoka at Prince Charles Park at 5pm this Friday while Tailevu will take on Nadroga at 3pm at Ratu Cakobau Park this Saturday.