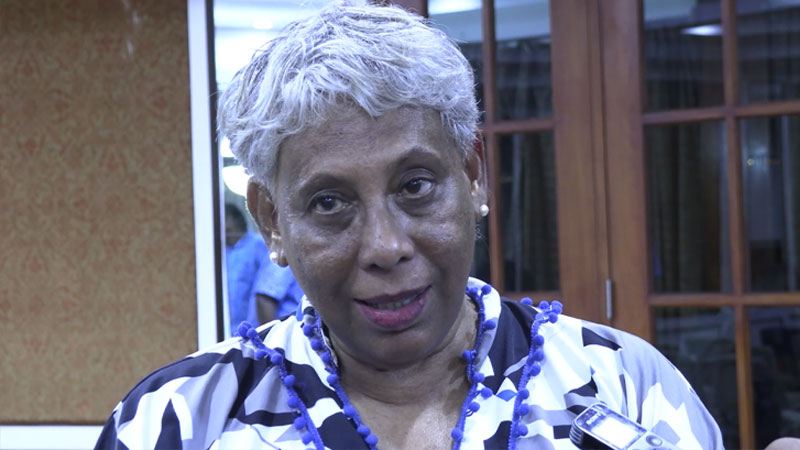 The Marriage Act states that marriage is the union between a man and a woman to the exclusion of all others but this can be very loosely defined and tested in court.

This was highlighted by the Keynote Speaker in the Citizen’s Constitutional Forum’s Public Panel Discussion, Professor Shaista Shameem.

According to her, based on the loose definition, the Marriage Act does not prohibit gay marriage.

Shameem says political parties will then have to take a stand on whether they will allow gay marriage.

We have sent questions to the Attorney General and Acting Solicitor General.