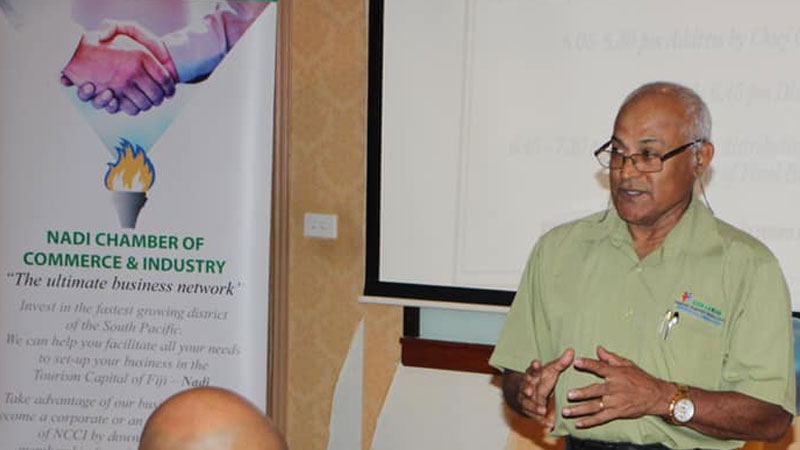 The Nadi Chamber of Commerce and Industry will be submitting that the marijuana industry needs to be explored for several good reasons as part of its submission for the 2021/2022 National Budget.

The Chamber had its business forum recently where it was discussed that marijuana is medically proven to be useful and many countries are already legalizing this plant and Fiji certainly has the potential to make marijuana a viable trade.

It says more than a $100,000 is spent annually by the Police to track down and prosecute marijuana farmers which is a never ending story and the jails are full of men and women caught in the illegal marijuana trade.

It adds marijuana can be an alternative source of funds for Fiji as we are going through a recession.

This is not the first time they have talked about a marijuana industry as the President of Nadi Chamber of Commerce and Industry, Dr. Ram Raju had raised during the National Budget consultation in Nadi last year on whether the government is planning to legalise marijuana.

Minister for Economy, Aiyaz Sayed-Khaiyum had then said that if you get into the space of legalising marijuana or Indian Hemp, the country could be blacklisted.

The Nadi Chamber of Commerce and Industry will further make submissions for the revaluation of the Fiji dollar or printing more money which it says is probably the right answer now. It says since the first coup in 1987 and subsequently 3 more, the Fiji dollar was devalued 3 times and the buying power kept declining and this was all done to attract tourists to Fiji which actually materialized.

The Chamber says we will not be able to attract tourists to Fiji for some time and they feel this may take several years.

The Chamber also says it is time for the policymakers and government to Think Nadi and Sigatoka just like they did with Think North Policy to help revive economic and business activities as Nadi and Sigatoka are the hardest hit.

The Chamber says all sporting activities should be directed to Nadi and Sigatoka.