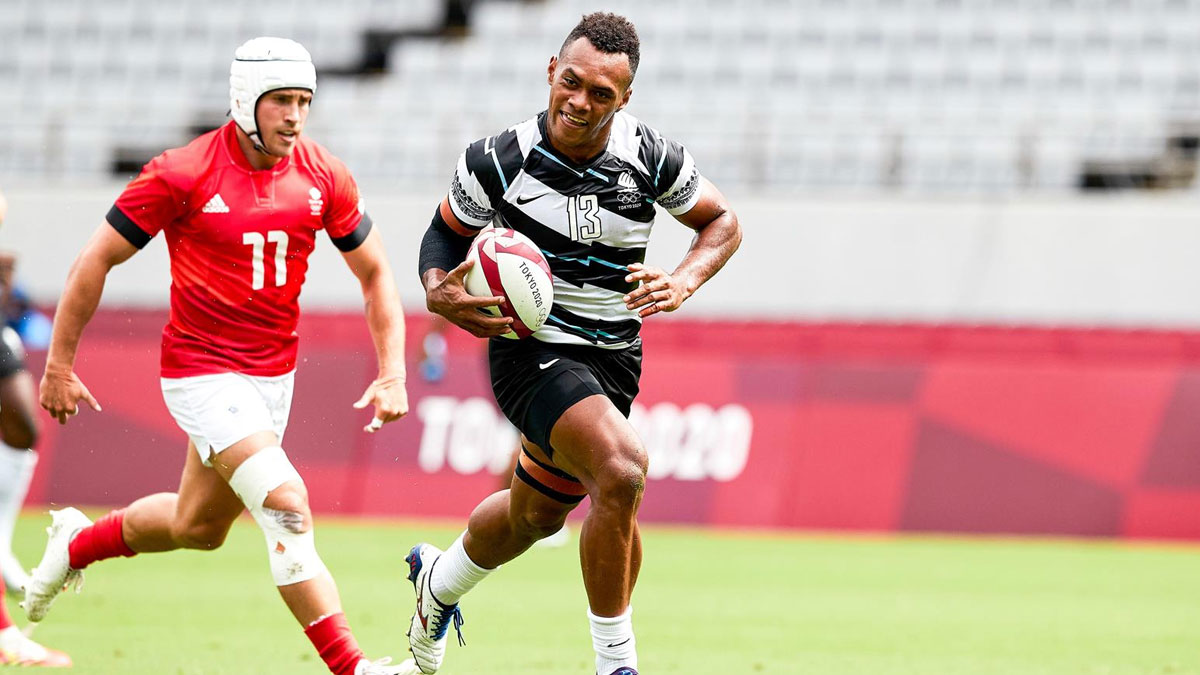 Bayonne centre and former sevens rover, Sireli Maqala along with Fijian Drua’s Leone Rotuisolia and Livai Natave are likely to earn their first international test cap while Viliame Mata, Leeroy Atalifo, and Semi Radradra are returning from injury to provide the experience in the squad.

Also back in the squad is veteran fullback Kini Murimurivalu.

Cotter has named Teti Tela as the only flyhalf while Vilimoni Botitu is expected to be the back up fly half in the tour.

Cotter said the selection was based on the performance of the players during the season for their clubs and during the July international window this year.