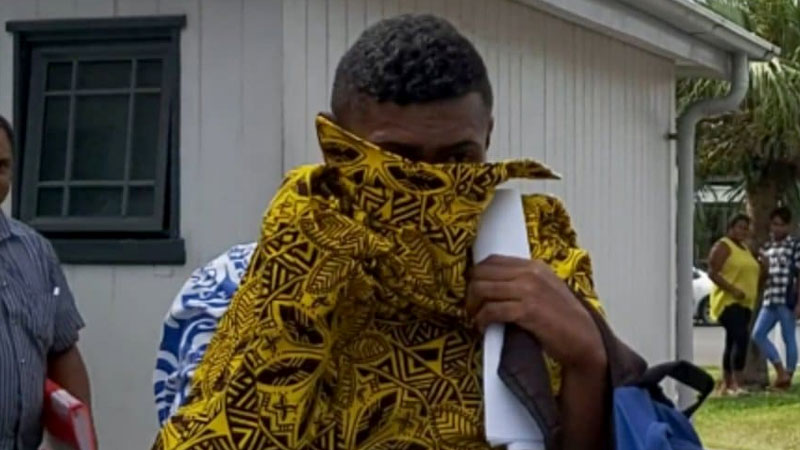 A 24-year-old man who allegedly lied to a nurse and a doctor about having the Novel Coronavirus which is now known as COVID-19 has been remanded in custody by Magistrate Deepika Prakash.

Simione Nakuna Junior will appear in court again tomorrow where he must provide two suitable sureties and also pay cash bail of $300 before bail is considered.

He is charged with 2 counts of Giving False Information to a Public Officer and 1 count of Malicious Act.

Last Tuesday, Nakuna allegedly told a nurse at the CWM Hospital that he had returned from Kanazawa City in Japan after complaining of having cough and fever.

Nakuna was then put in an isolation room for further assessment after the nurse informed the doctor about the situation.

According to Police, Nakuna also allegedly told the doctor that he was in Japan for 1 month and fled from there without wearing a mask.

He also allegedly gave the nurse and doctor a false name which was Simione Mila.

Nakuna allegedly ran away from the hospital when the nurse and doctor were not in the isolation room.

Police then tracked him down and brought him back to the CWM Hospital last Wednesday where he was found to have upper respiratory tract infection and not coronavirus.

They also checked his travel history and discovered that Nakuna had never left the country.