Man in custody after drug raid in Valelevu

Man in custody after drug raid in Valelevu 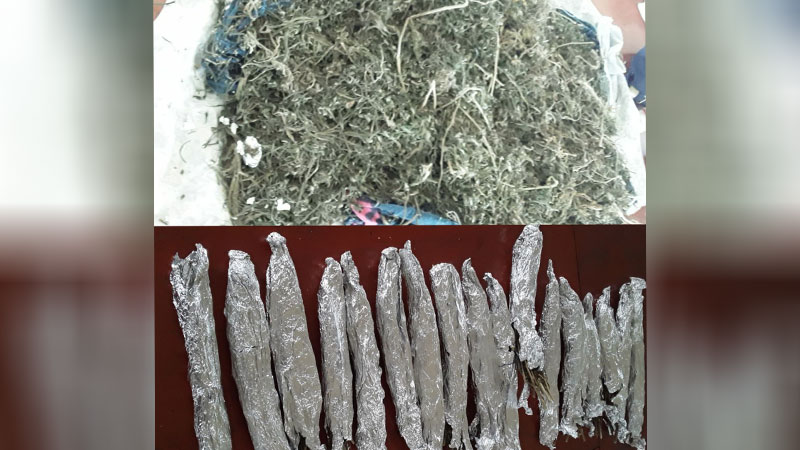 A 28 year old man originally from Taveuni was arrested after a search conducted at his partner's home in Valelevu yesterday.

The joint raid conducted by officers from Valelevu and Nasinu resulted in the alleged discovery of dried leaves wrapped in a cloth and branches all believed to be marijuana.

The seized substances have been sent for analysis while the suspect remains in custody.

Police are investigating a matter where several goats belonging to a 44-year-old farmer from Vatulaulau, Ba were allegedly poisoned. Police say ... 19 hours ago
More News
TOP