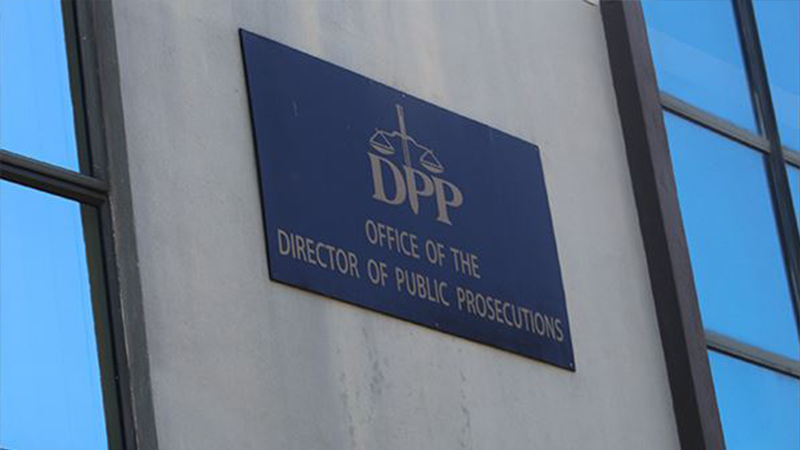 A 40-year-old man of Labasa has gone into a vegetative state after sustaining severe assault injuries earlier this year.

According to the Office of the Director of Public Prosecutions, a 31-year-old woman, a 33-year-old man and a 35-year-old man were charged with acts intended to cause grievous harm, however, this matter has been discontinued for now due to the inability to obtain a statement from the complainant.

The man was assaulted during a drinking party in Soasoa, Labasa.

There were 80 people charged with serious offences last month.