Man City will give EPL champions Liverpool guard of honour

Man City will give EPL champions Liverpool guard of honour 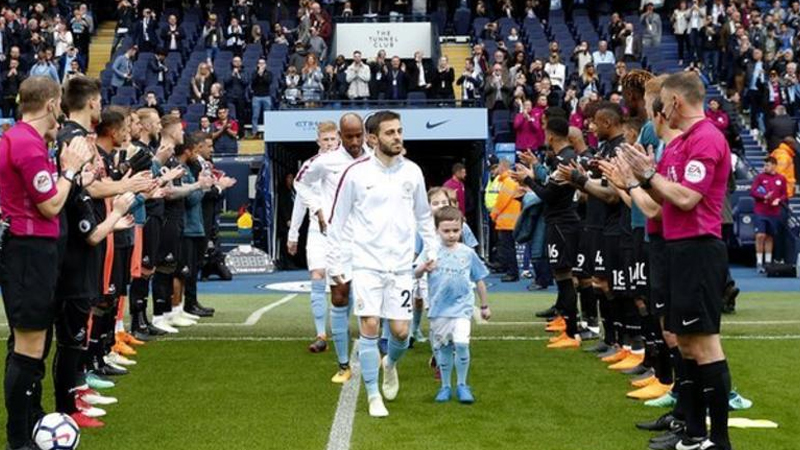 Dethroned champions Manchester City have been the recipients of a guard of honour on several occasions[Image: BBC]

Manchester City manager Pep Guardiola says they will give new Premier League champions Liverpool a guard of honour at Etihad Stadium on Friday.

It will be Liverpool's first game since their 30-year wait for a league title was ended after City lost at Chelsea.

Guardiola says they will greet Liverpool, when they come to their house, in an incredible way adding Liverpool deserve it.

Guardiola has again refused to say whether he will be willing to extend his City contract when it expires in 2021.

Liverpool will play Man City at 7.15am on Friday.