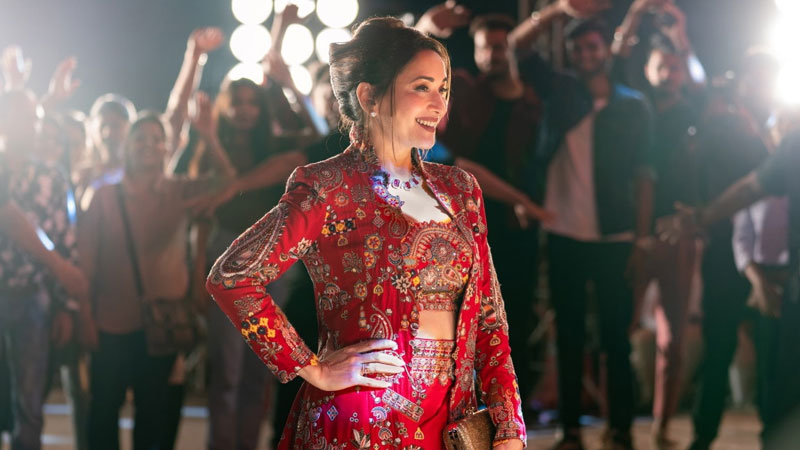 Madhuri Dixit is all set to do her digital debut with a new Netflix series, Fame Game.

Dixit plays Anamika Anand, a Bollywood star who seems to be living an idyllic life as a wife, and a mother but then, she disappears.

A manhunt ensues, which brings out the skeletons in not just Anamika’s closet, but also her husband’s.

A troubled marriage, an illicit affair and professional rivalries come to the fore as it is revealed what Anamika was going through.

The trailer released this morning and the show will release on Netflix on 25th February.