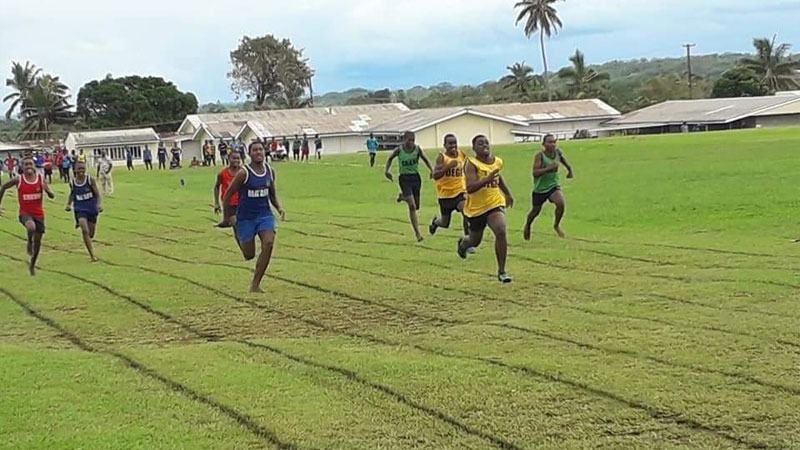 Rasoqosoqo ran for Ratu Navula College in the 2019 Coca-Cola Games and finished fifth in the Intermediate Boys 100 metres. 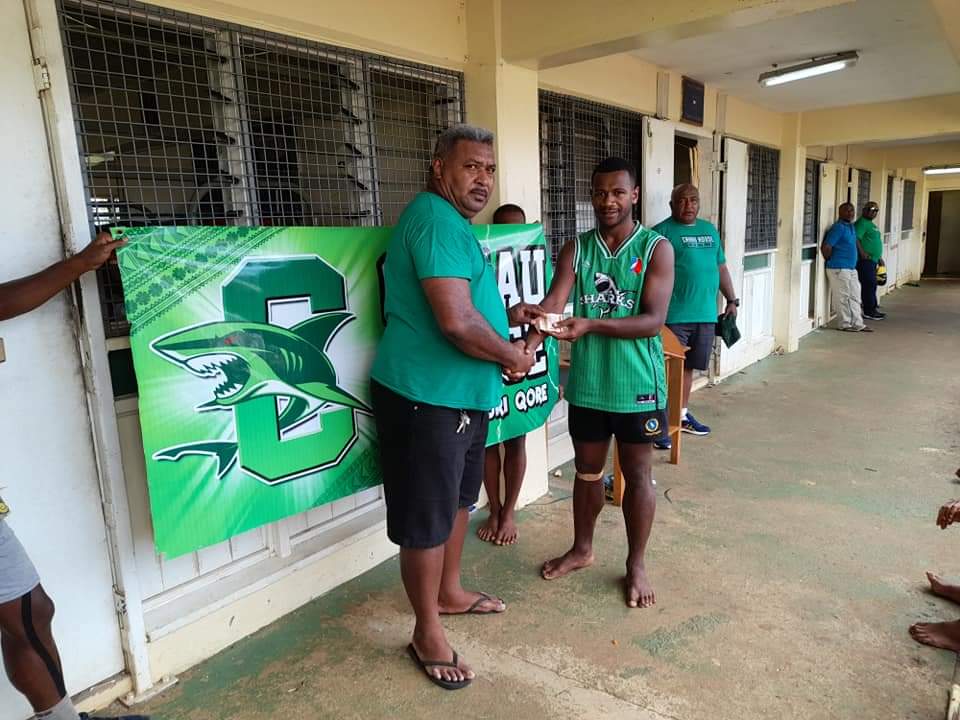 Rasoqosoqo returned to RKS this year.

He had also attended RKS for Year 9 and Year 10.

RKS Principal Naisa Toko says they been in a rebuilding phase this year.

The death toll has risen to 100 people after a mosque suicide bombing which targeted policemen in the city of Peshawar in Pakistan. The mosque is ... 32 minutes ago