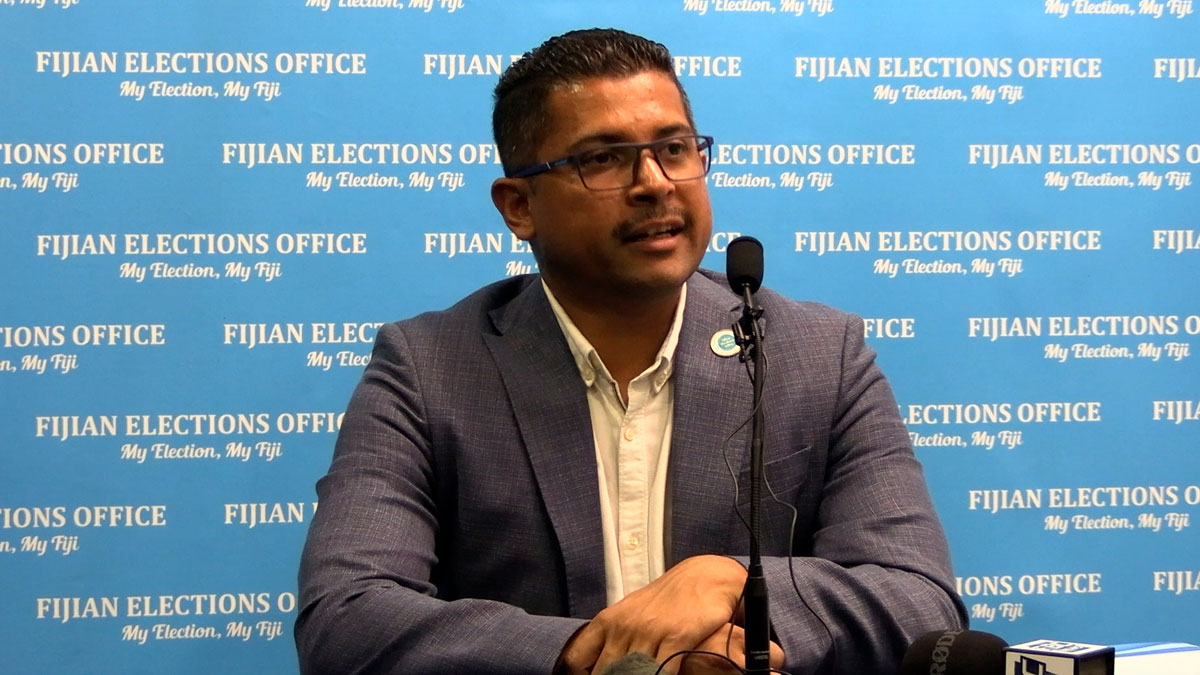 The Fijian Elections Office is concerned with the low number of postal voter applications received for the general election, as the Supervisor of Elections, Mohammed Saneem says it could lead to a low turnout of voters.

Saneem says in the 2018 elections, they received 11,000 applications for postal ballots, and this shows that this year’s figure is lower than the 2018 figure.

He says low voter turnout is something that needs to continue to be echoed in societies, and he is urging Fijians to turn up to their polling centres and vote on election day.

As of 3pm yesterday, the FEO received 9,017 postal voting applications and 13 people have already cast their vote.

Saneem had earlier said that they were expecting about 23,000 postal vote applications.