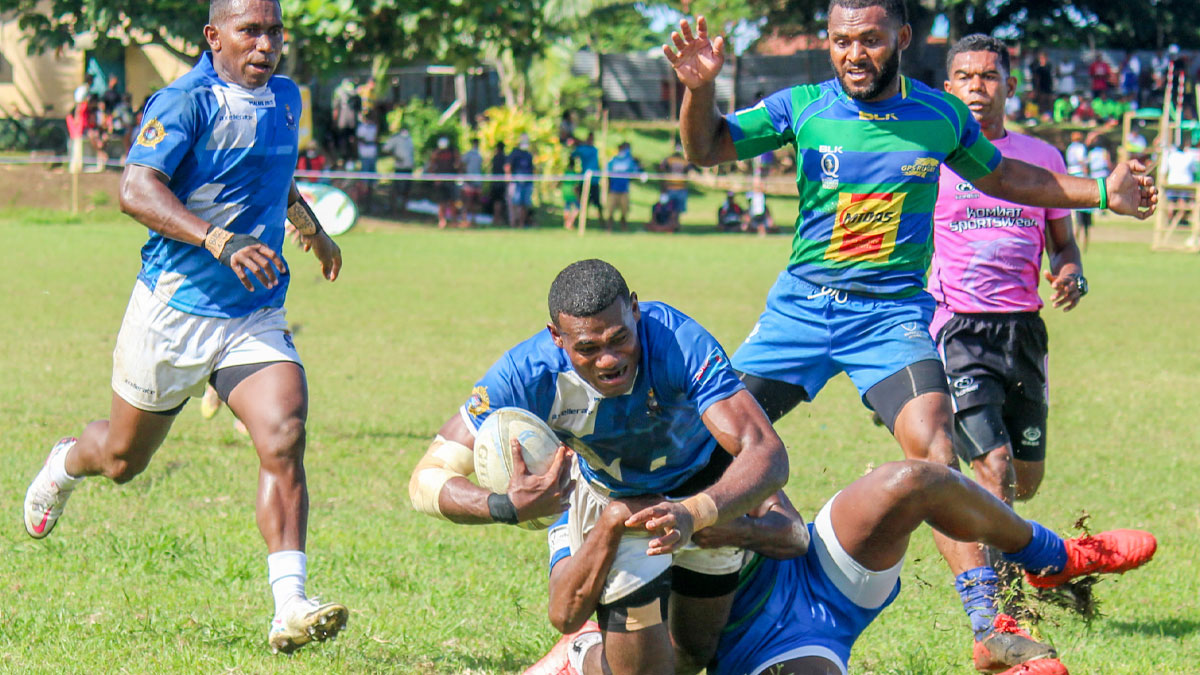 A total of $50,000 will be shared among winners which include sevens rugby, volleyball, netball and soccer.

The 15th Fiji Bitter Wairiki 7s Carnival will be held from Thursday till Saturday.