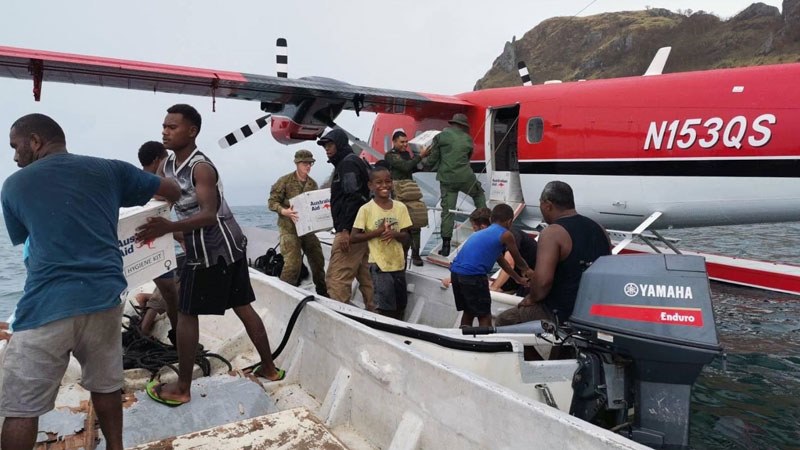 LifeFlight Fiji, a registered charitable trust in Fiji and its partners have been assisting the National Disaster Management Office in delivering relief supplies to the maritime areas in the Northern Division.

LifeFlight Fiji Founder, Anthony Blake says one of their partners, YACHTAID GLOBAL provided 2 vessels and a sea-plane that they offered to NDMO to deliver relief items.

Blake says following TC Yasa, they made a call for assistance to its partners to support the government in delivering relief supplies to communities. Blake adds the immediate assistance the government needed was an aerial survey of Vanua Levu and the Lau Group which they were able to conduct within the first 24 hours after Cyclone Yasa.

He further says they organized the 2 vessels to deliver a total of 20 tonnes of ration packs from the government to Yadua, Yaqaga and Galoa in the Northern Division.

He says they also delivered shelter kits, tarpaulins, hygiene kits, dignity kits and black packs which was given by the Red Cross.

LifeFlight Fiji says they are working closely with the NDMO to identify their areas of responsibility as they move on to Phase 2. 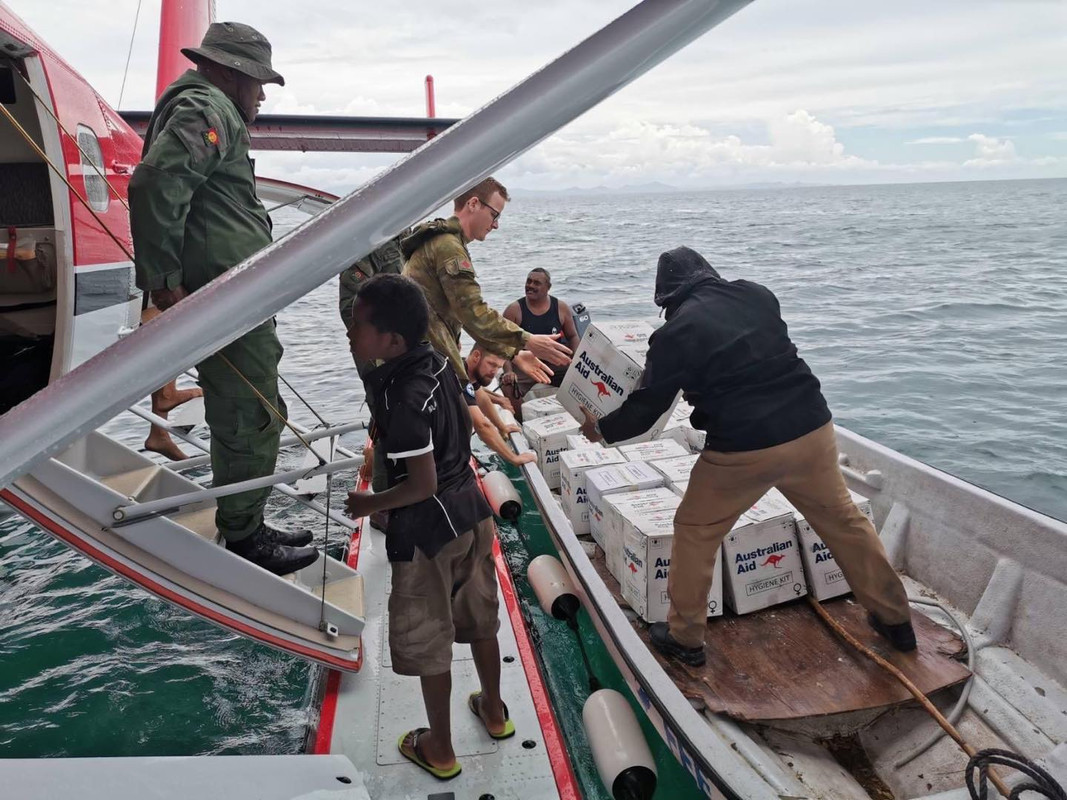 Olivia Newton-John, the Australian singer whose voice and wholesome beauty made her one of the biggest pop stars of the '70s and charmed generations ... 23 minutes ago