Legal bid to get Pence to overturn results rejected

Legal bid to get Pence to overturn results rejected 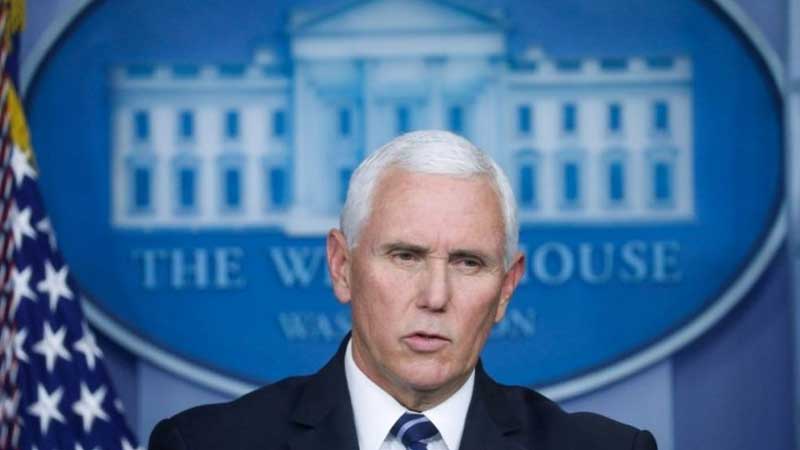 The latest in a series of attempts by allies of President Donald Trump to overturn the November US election result has failed.

Lawyers for Pence had asked for the case to be thrown out on Thursday.

President-elect Joe Biden is due to take office on 20 January. Trump is yet to concede.

Gohmert, a Republican congressman, told Newsmax TV that he planned to appeal against the verdict.

Trump's friends and colleagues in the Republican party have presented dozens of legal challenges to the November outcome which delivered a decisive win to Biden.

His victory was announced after days of vote-counting that took longer than in recent years because of the huge number of postal ballots cast due to the coronavirus pandemic.

Trump has made numerous unsubstantiated claims that Mr Biden's win, which saw the president-elect gain 306 electoral college votes to his rival's 232, was fraudulent.

There are long lines of people outside supermarkets and neighbourhood shops this morning. Many are lining up to buy bread and other ... 18 minutes ago