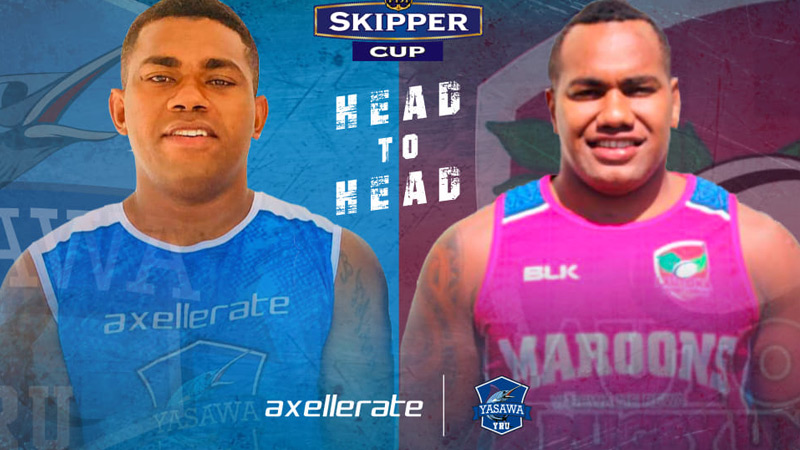 Former Flying Fijian Waisea Luveniyali has once again been named in the 23 member squad for Lautoka to take on Yasawa this afternoon.

Lautoka has made five changes and several reshuffles to the team that took on Tailevu last week.

Epeli Radiniva will start at Number 8

Timoci Daurau will move from fullback to inside centre.

Yasawa will take on Lautoka at 5pm at Prince Charles Park.

The Skipper Cup and Farebrother Sullivan Trophy Challenge between Namosi and Naitasiri will be held at Thompson Park at 3.30pm tomorrow.

A man guilty of raping his stepdaughter will be sentenced by Justice Daniel Goundar today. He was found guilty of two counts of rape. It was ... 37 minutes ago